Piano Tuner
November 2020 edited December 2020
I am about to begin a home tour of Extreme Exotic Edition (EEE) ground cable, which is configured and built physically exactly like the EE power cord.  The amount of silver conductor of the EEE ground cable is tremendous. 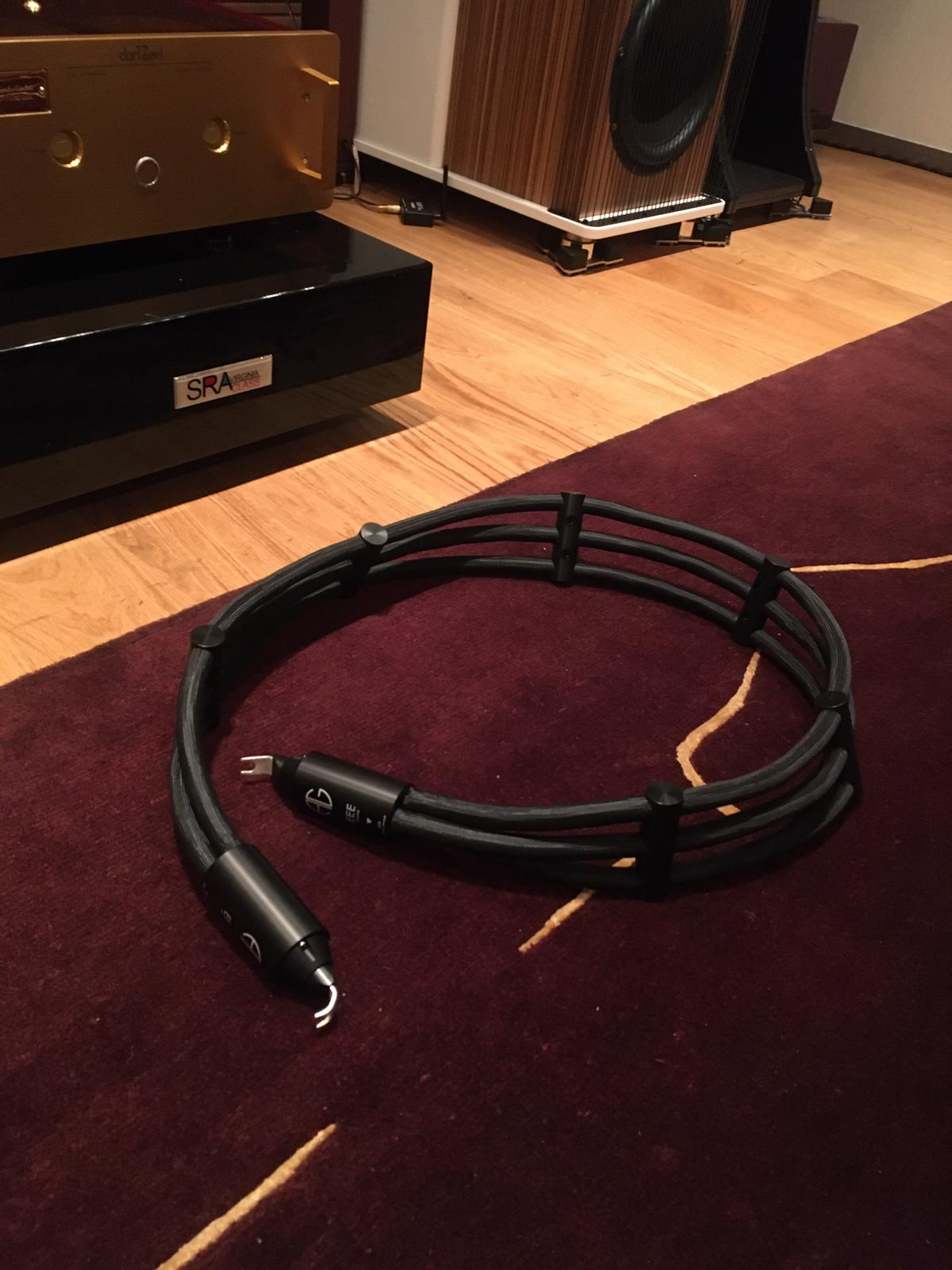 Based on an extended evaluation of a EEE ground cable prototype with respect to Tripoint Elite NG referencing on Robert Koda K15EX preamp at Divin Lab since late September, the reverent musical outcome ear-witness by this community inspired me to do a home tour.  The finished product finally arrived two weeks ago.  I was thoroughly immersed into an alternative universe, where I could visualise the shape of musical note and ascertain the waves of energy in whatever form.
I would like to explore in what magnitude will it transcend to those systems with Tripoint Troy signature, Troy Elite and Troy signature NG.

I am not arguing a ground cable would right all the wrongs of any system. But for those who keep pushing the envelope, the utilisation of EEE is an astounding experience.

In fact, I had never done any home tour ever in my life. EEE ground cable is the first ever exception. Perhaps, this is an ordained obligation.