ERIC, MONICA and LARS by Engström 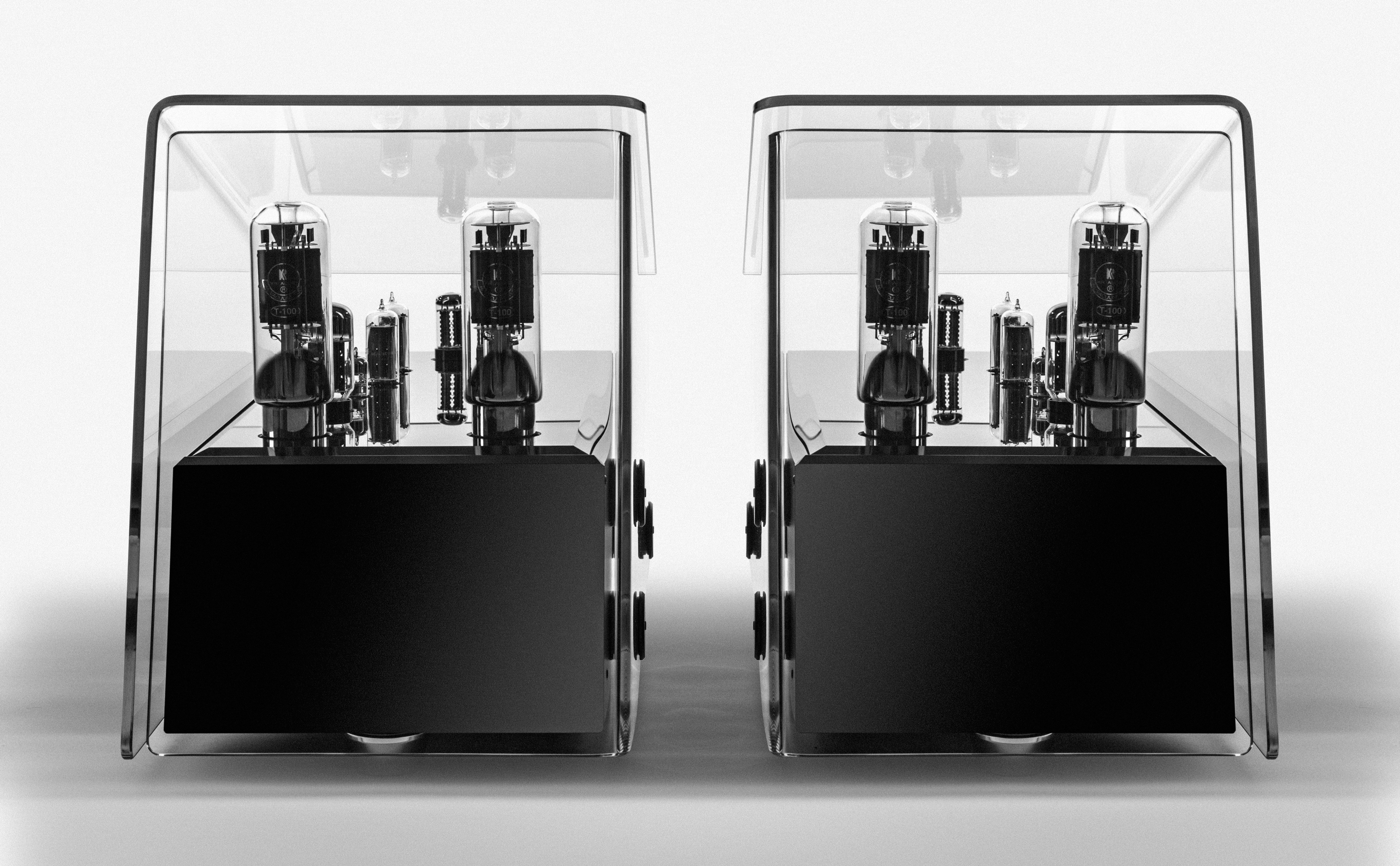 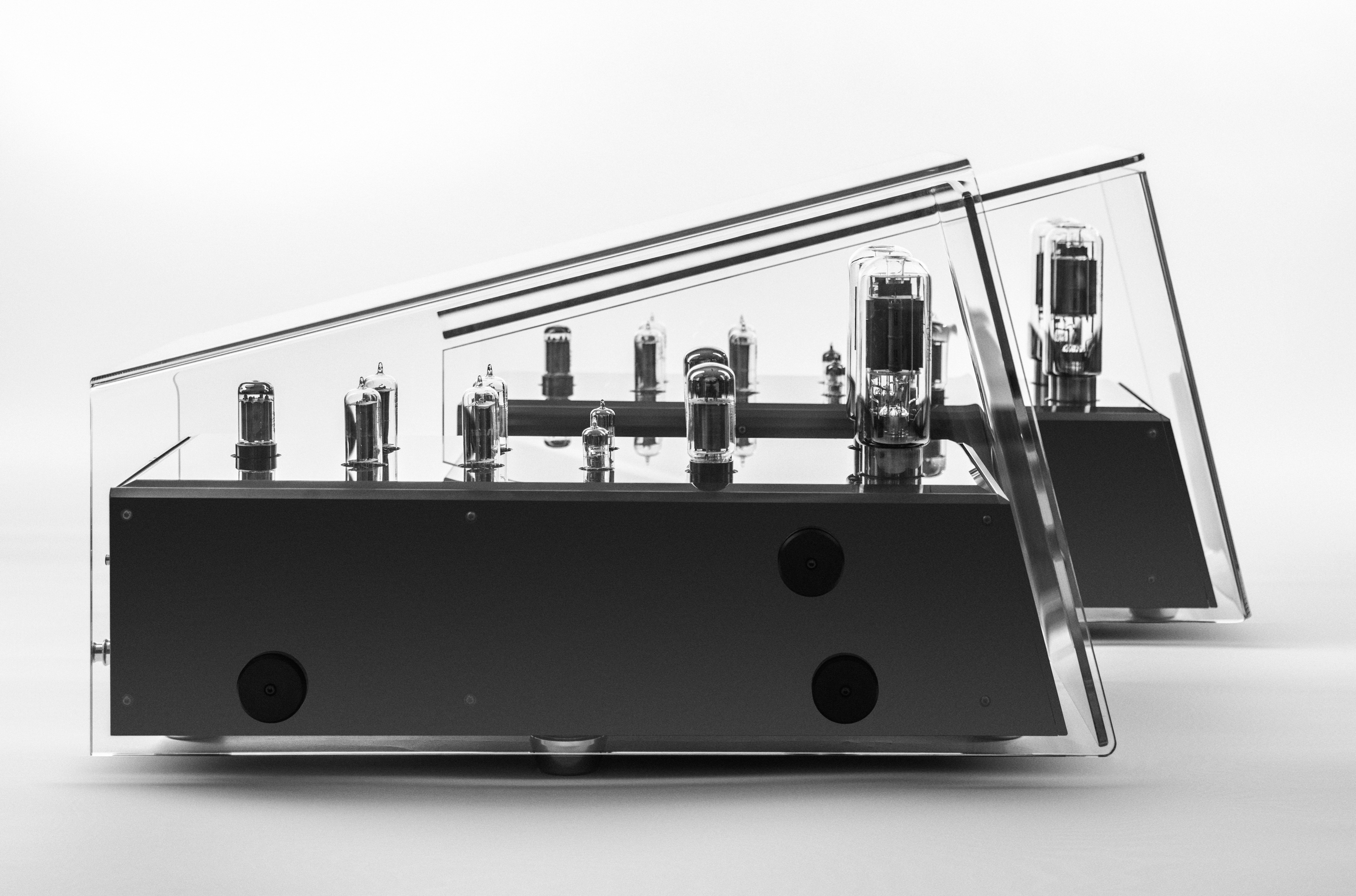 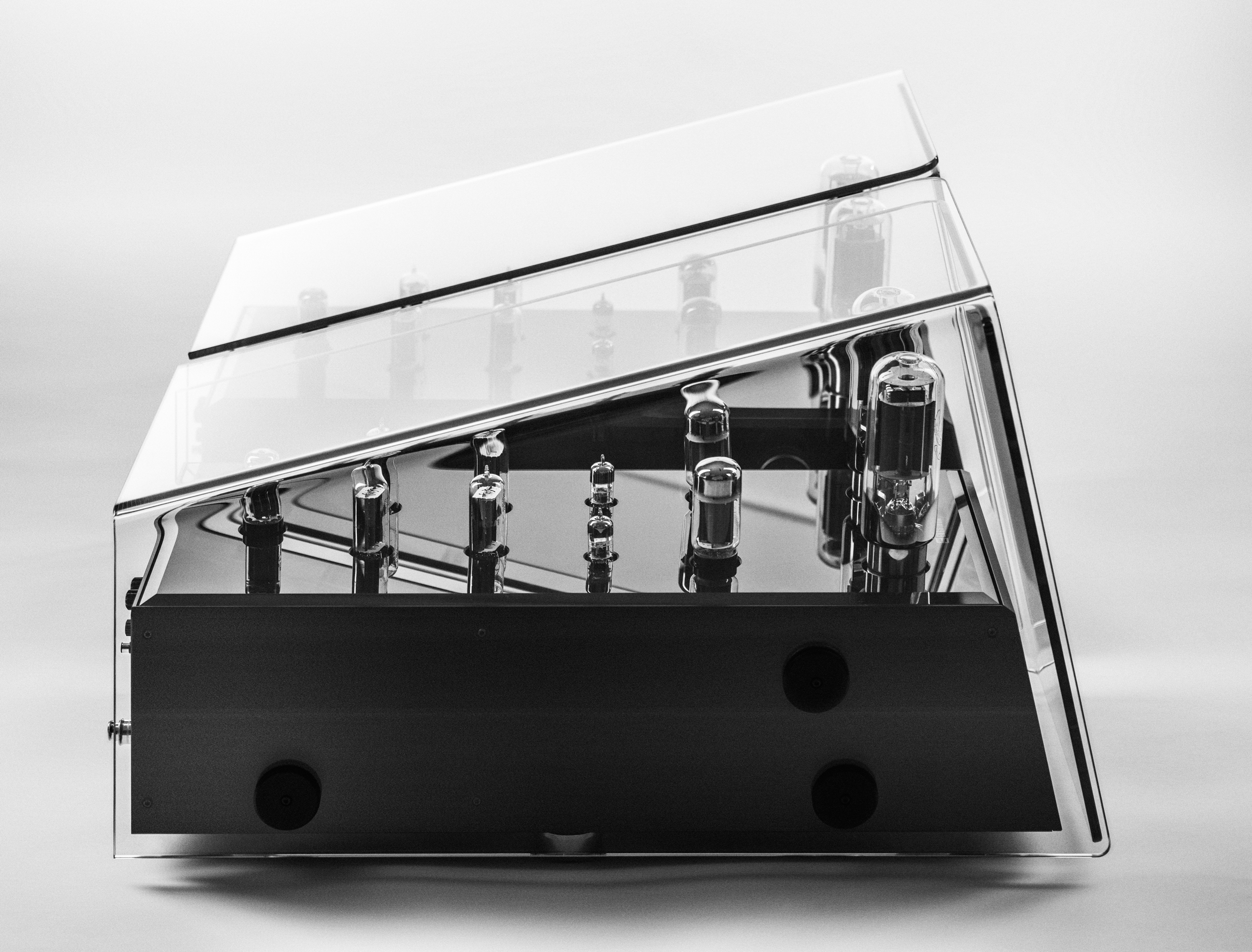 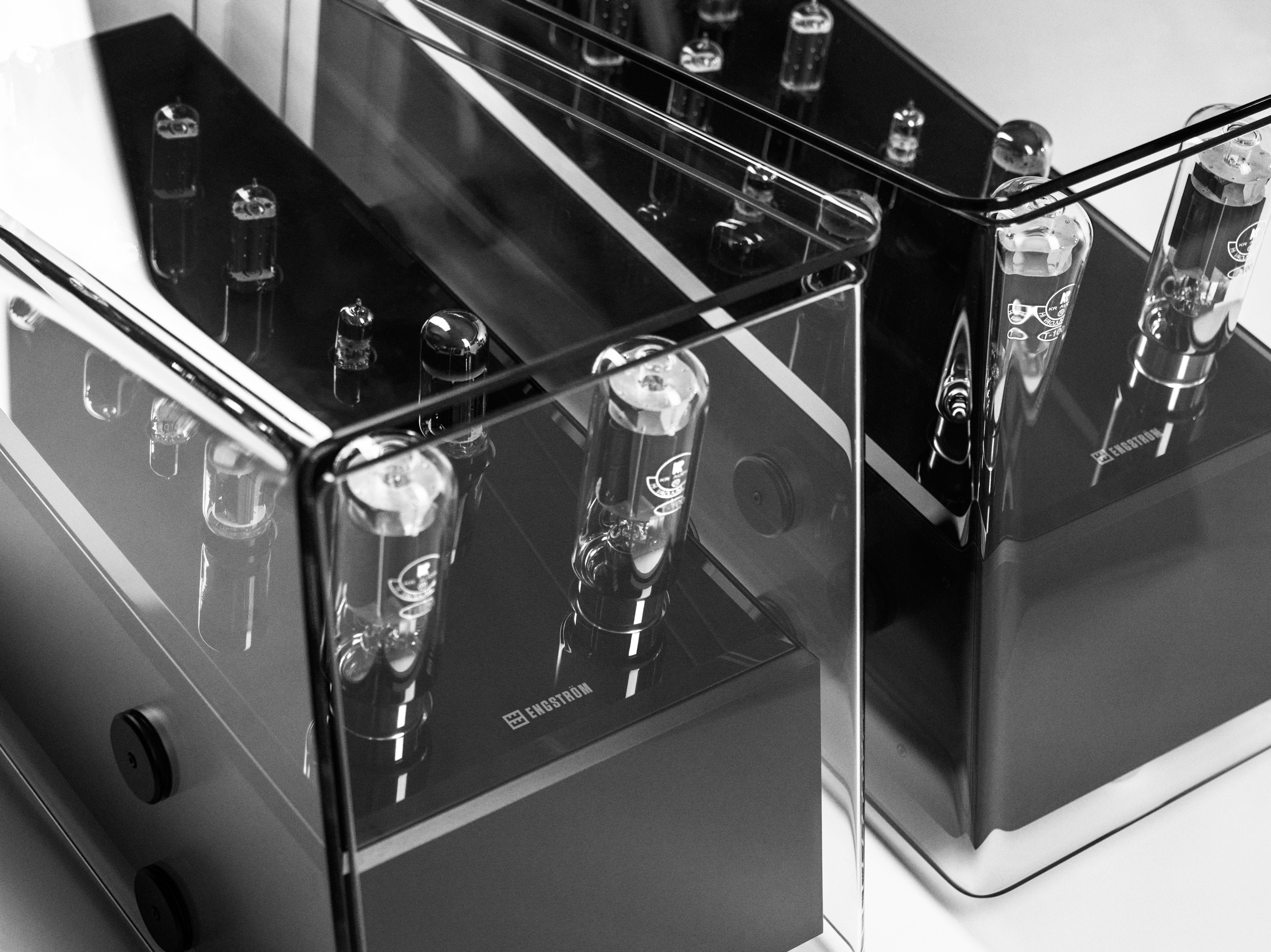 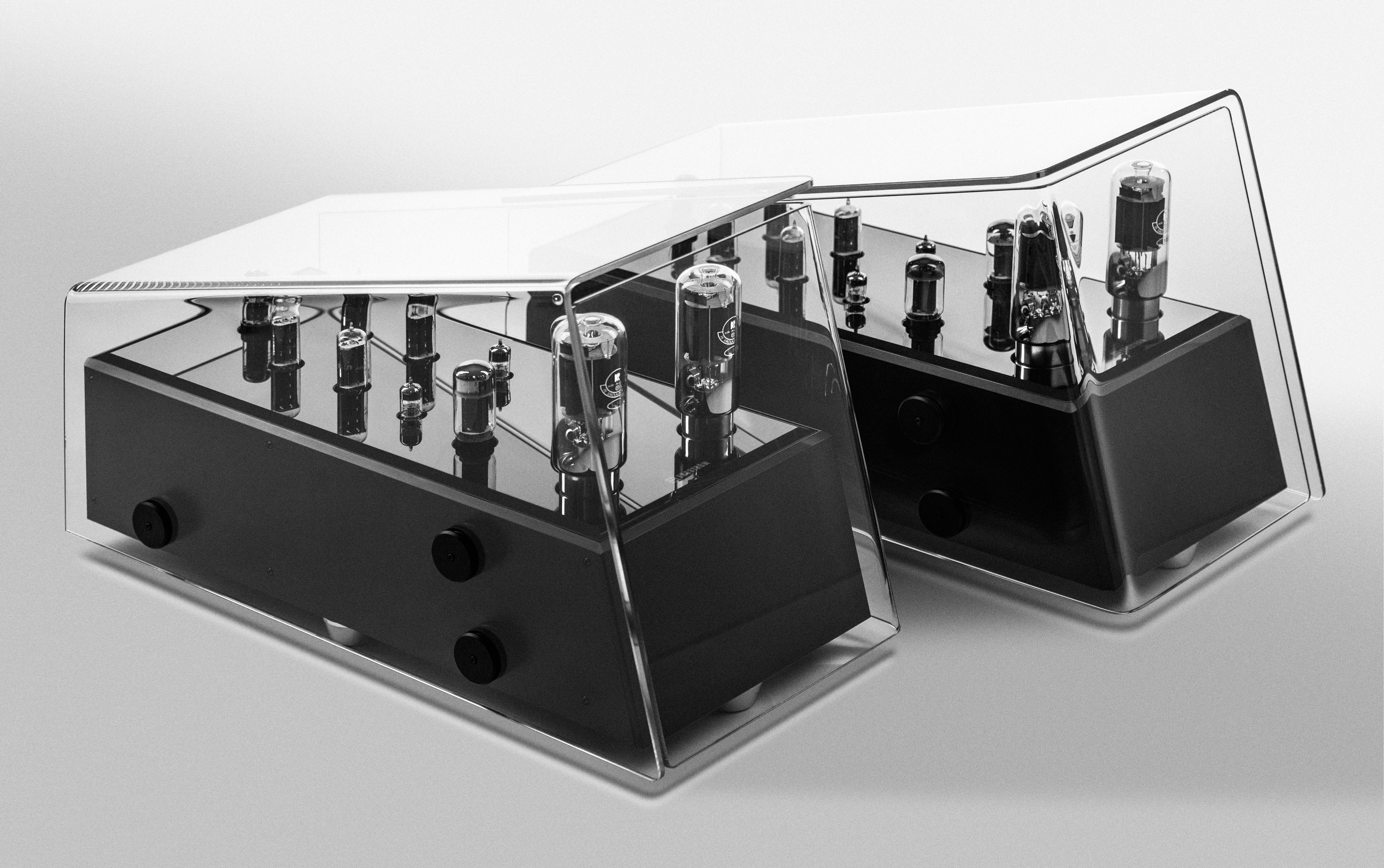 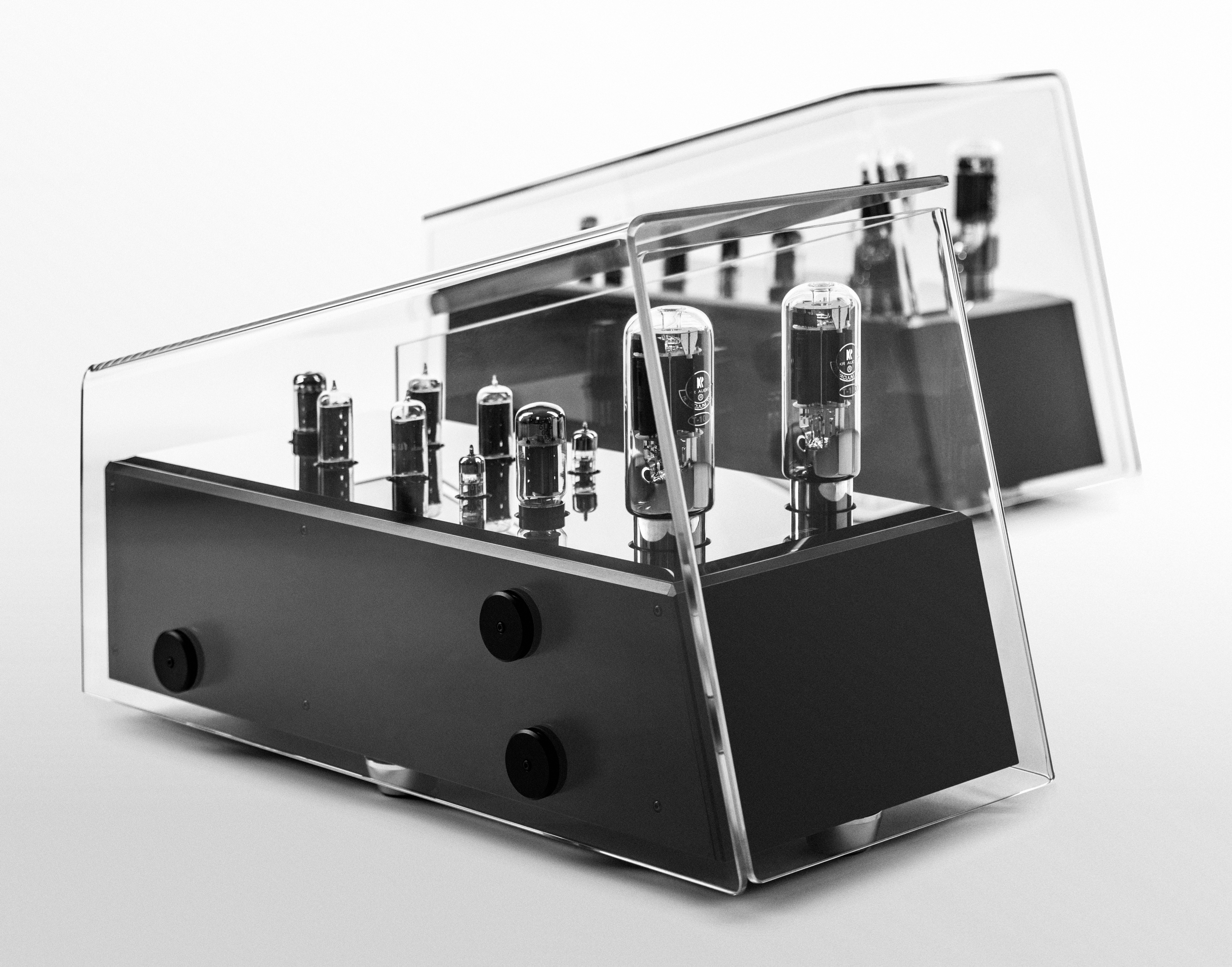 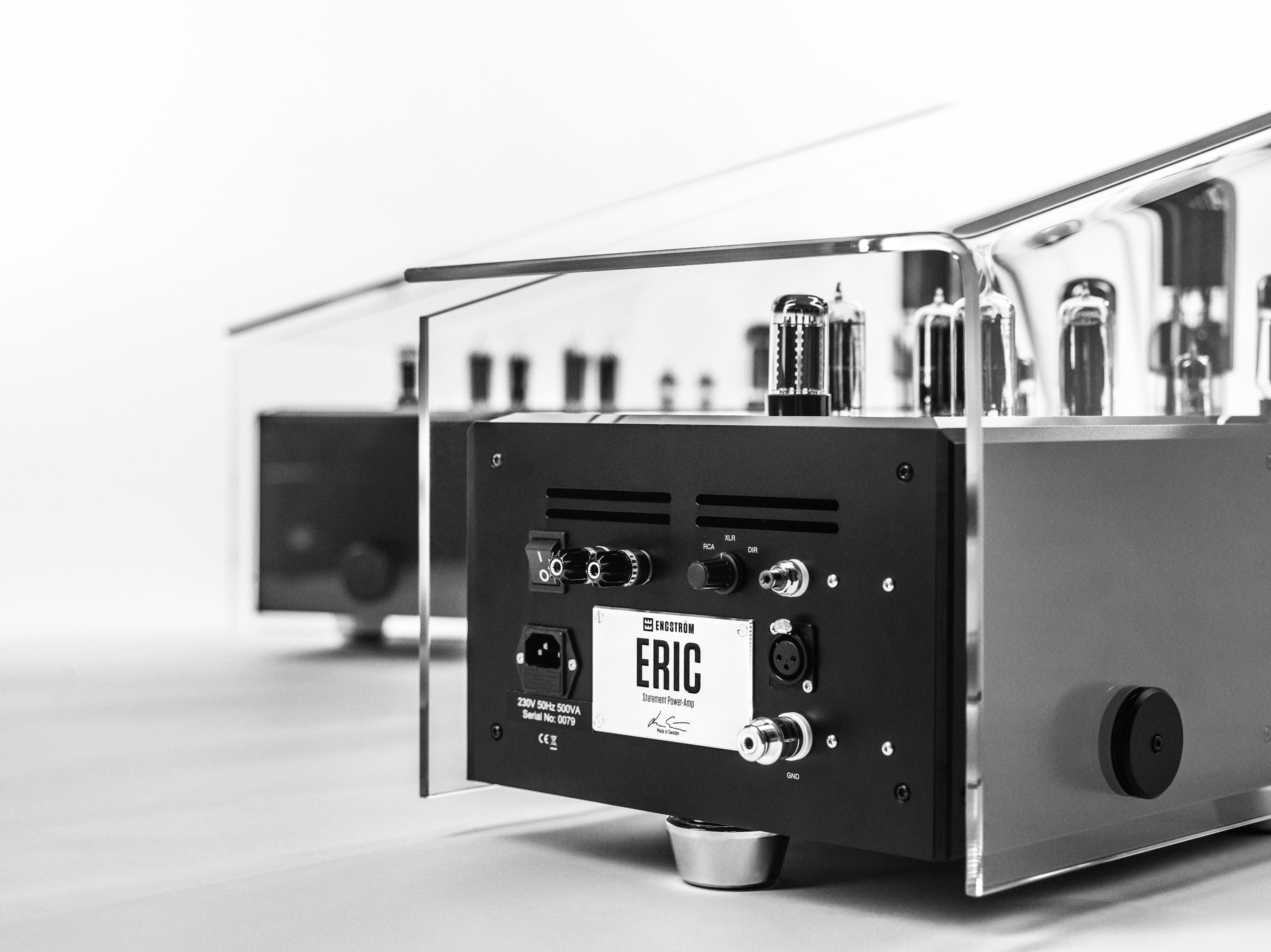 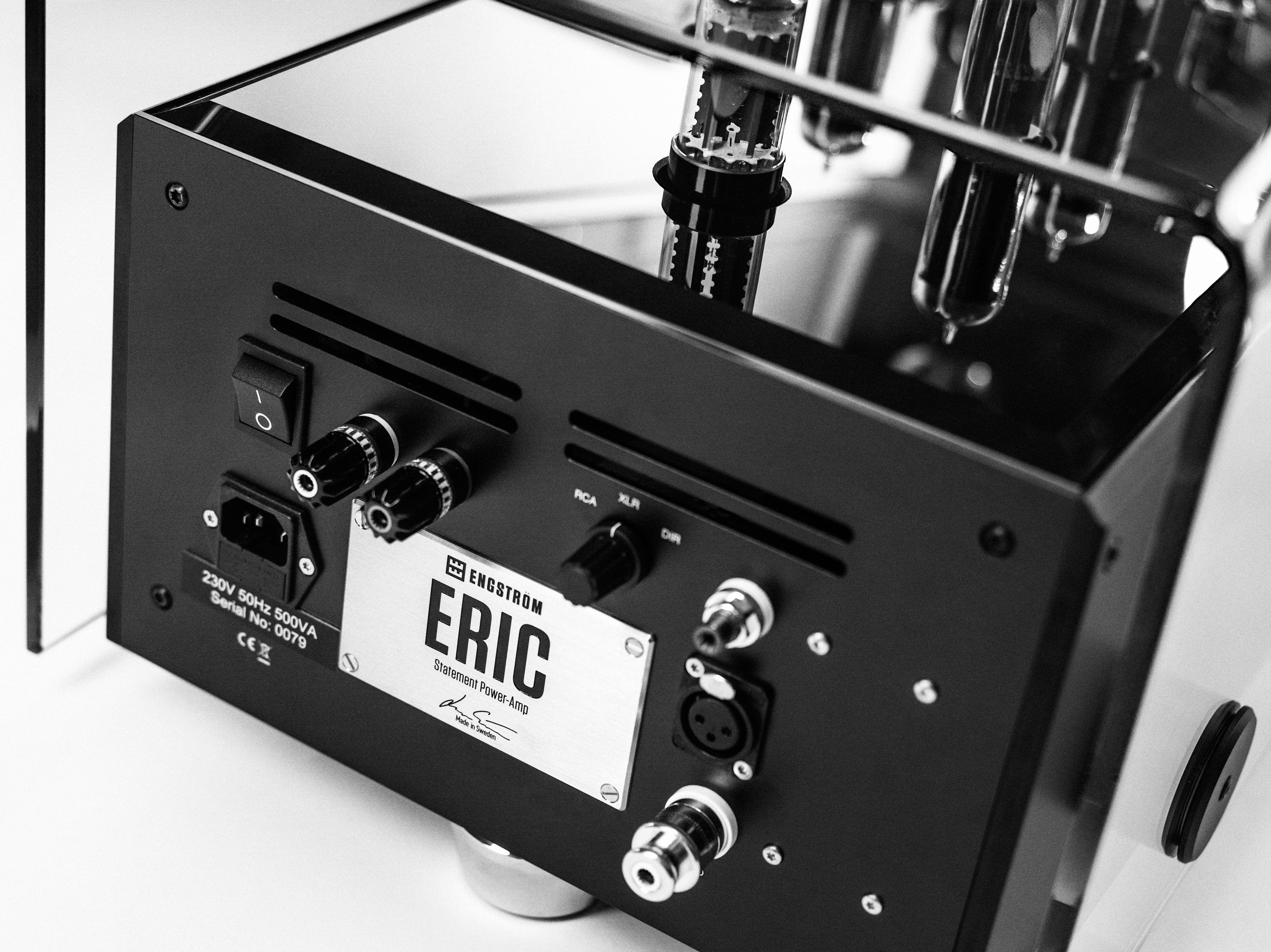 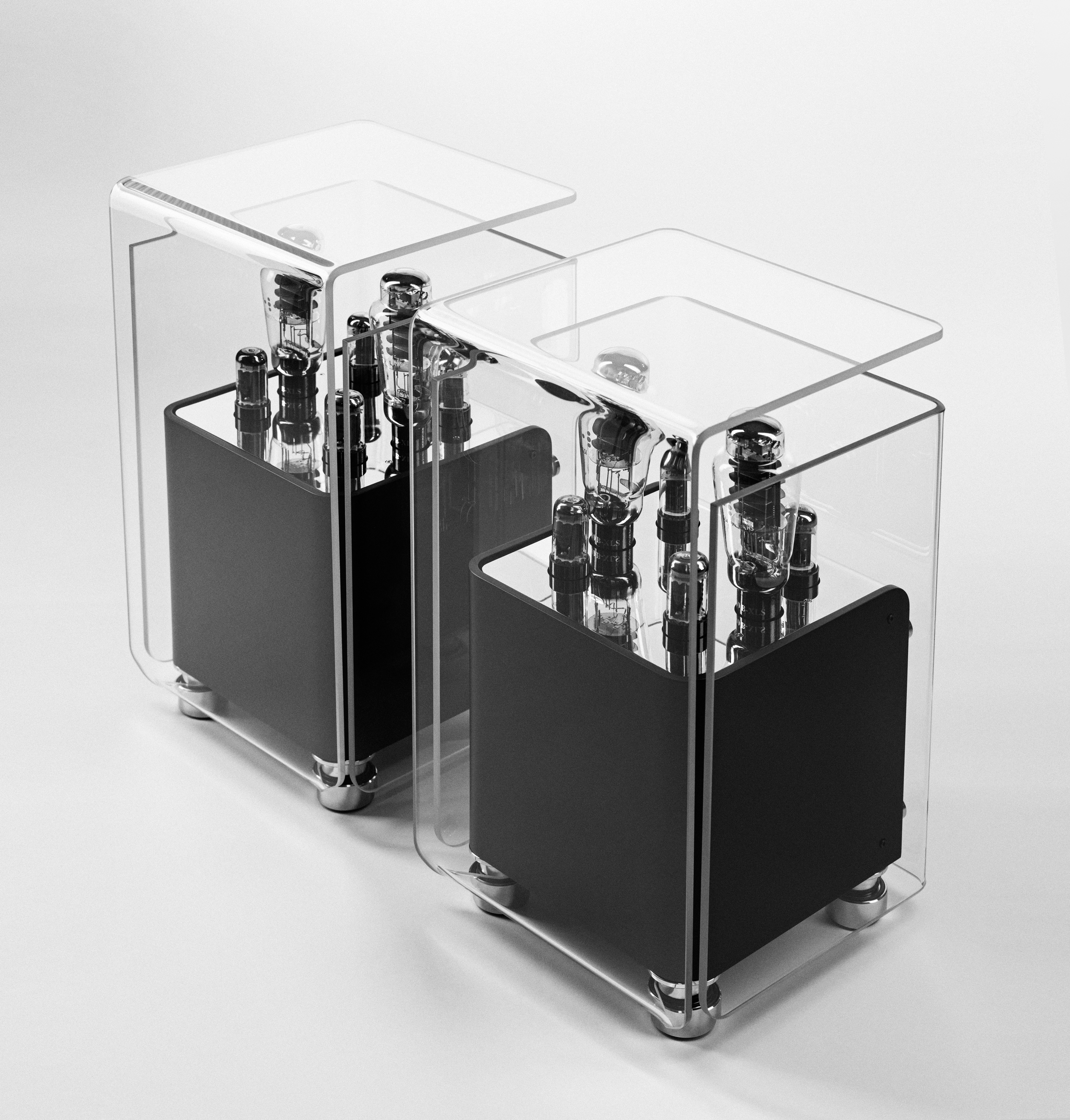 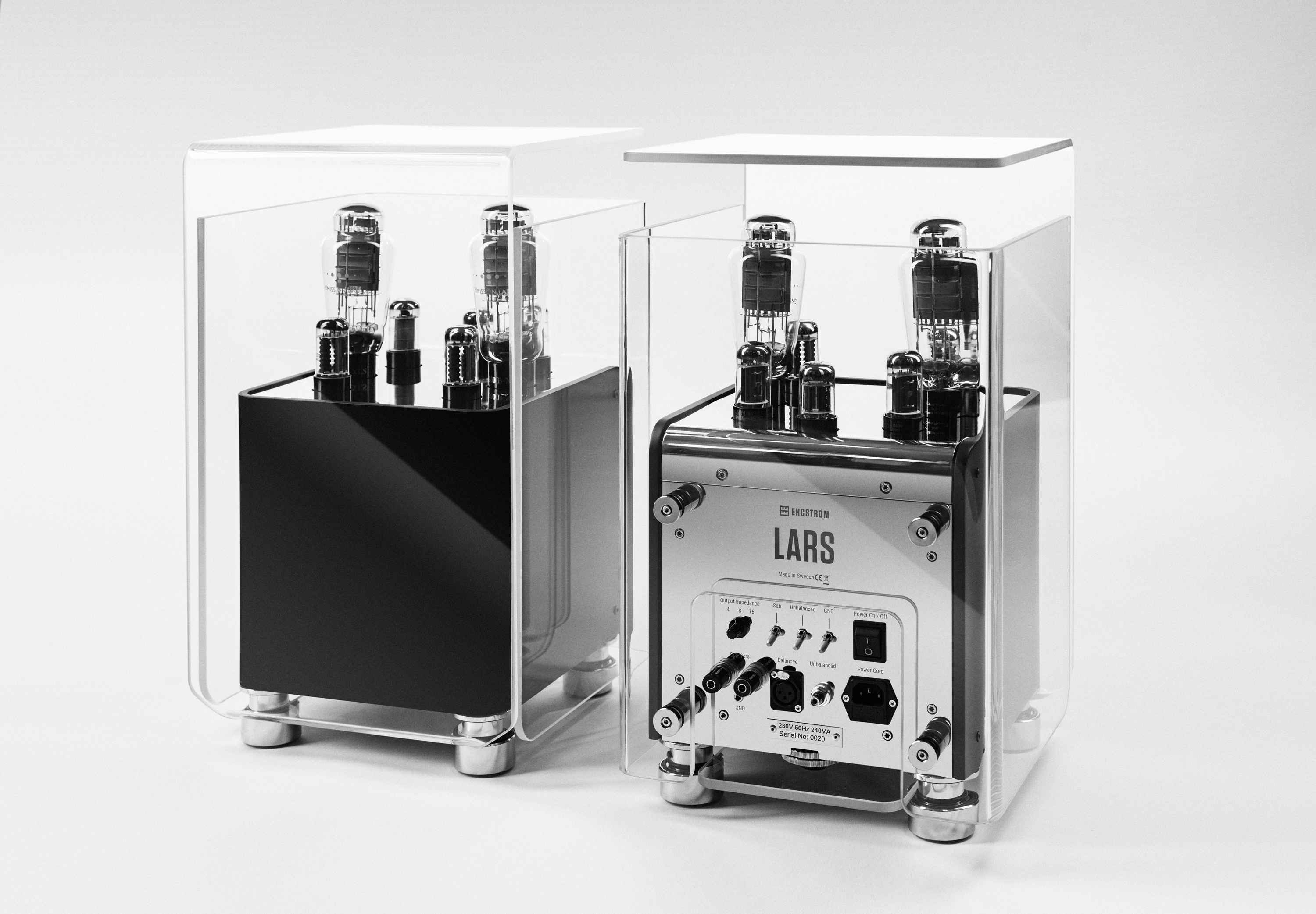 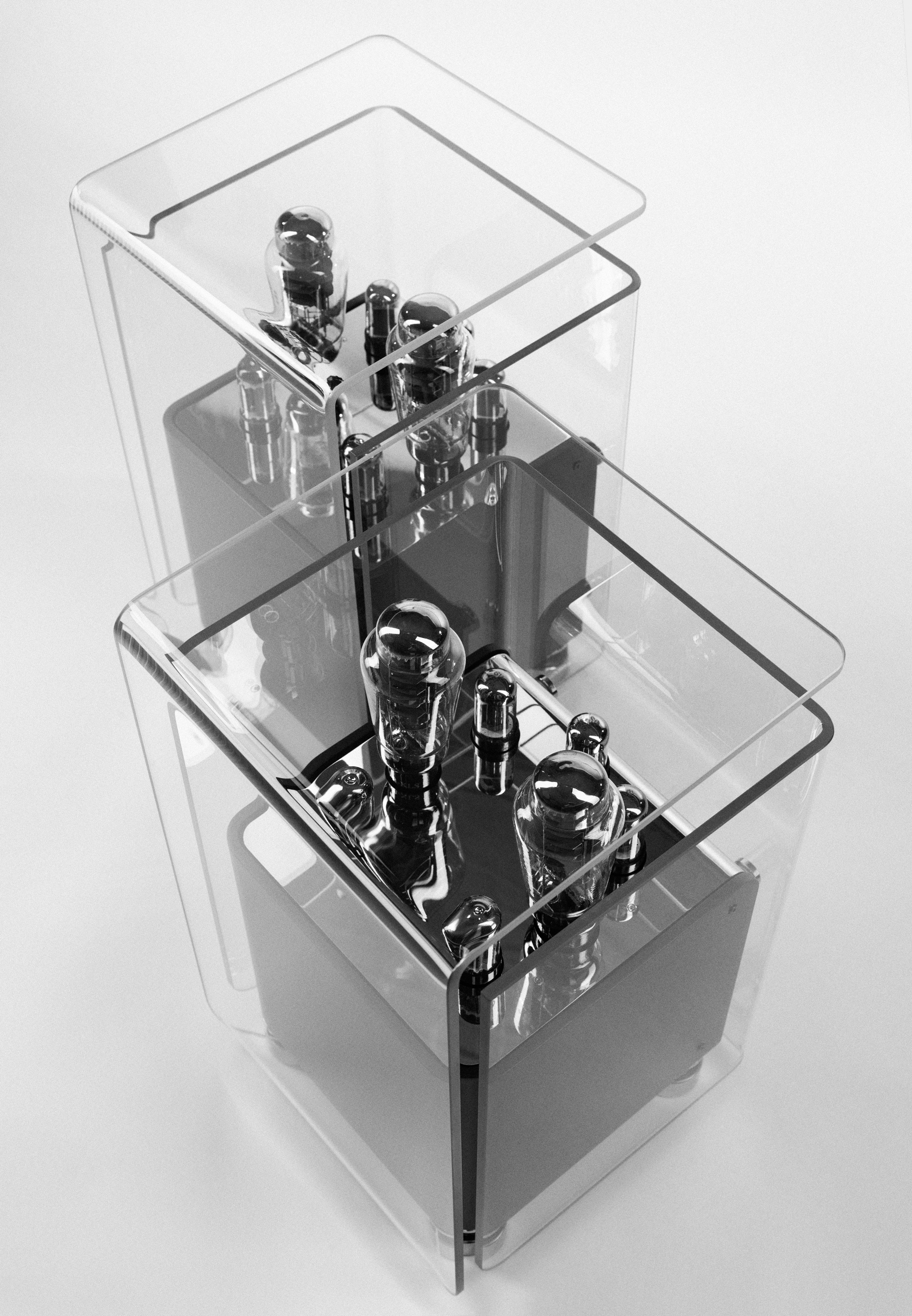 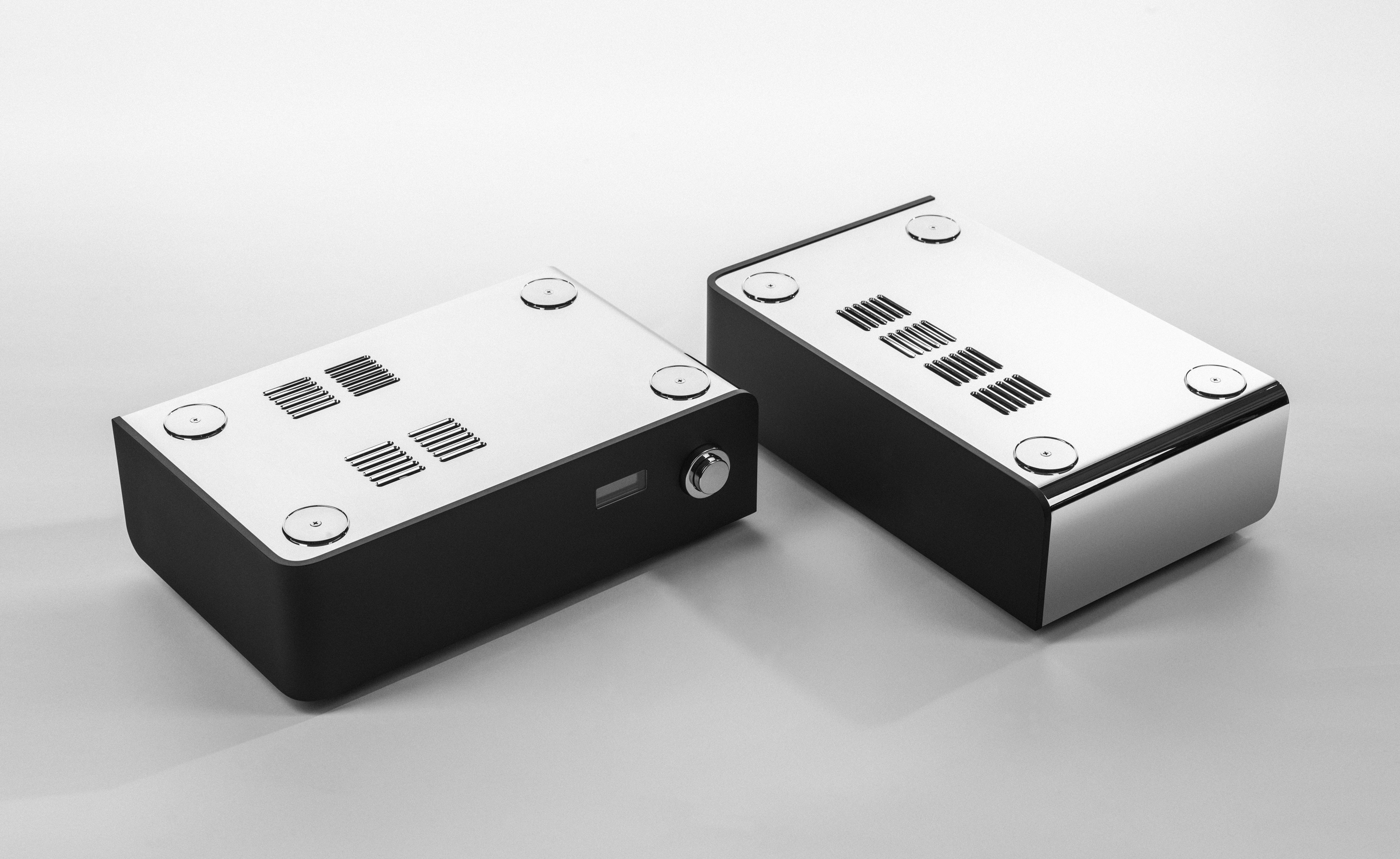 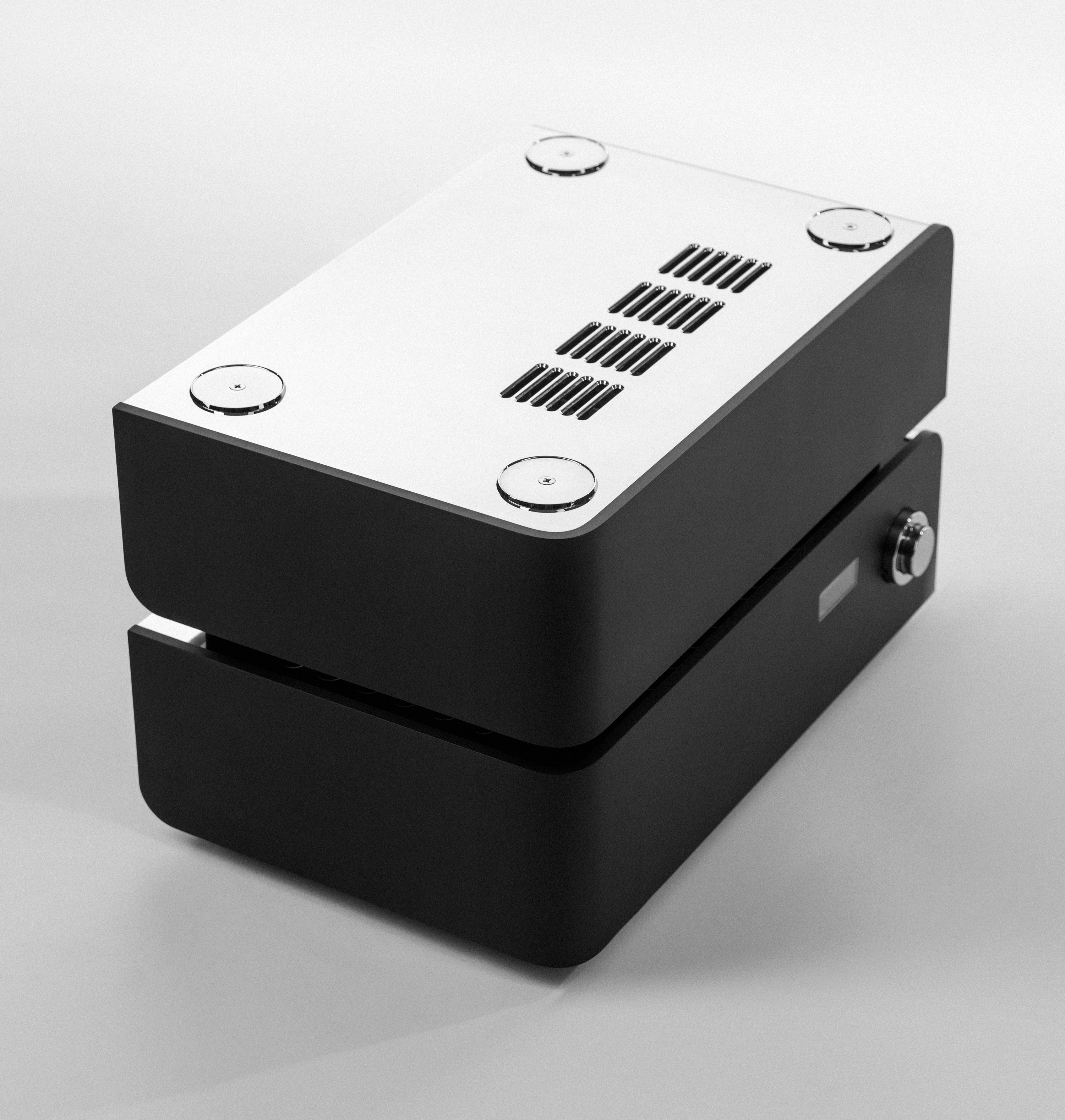 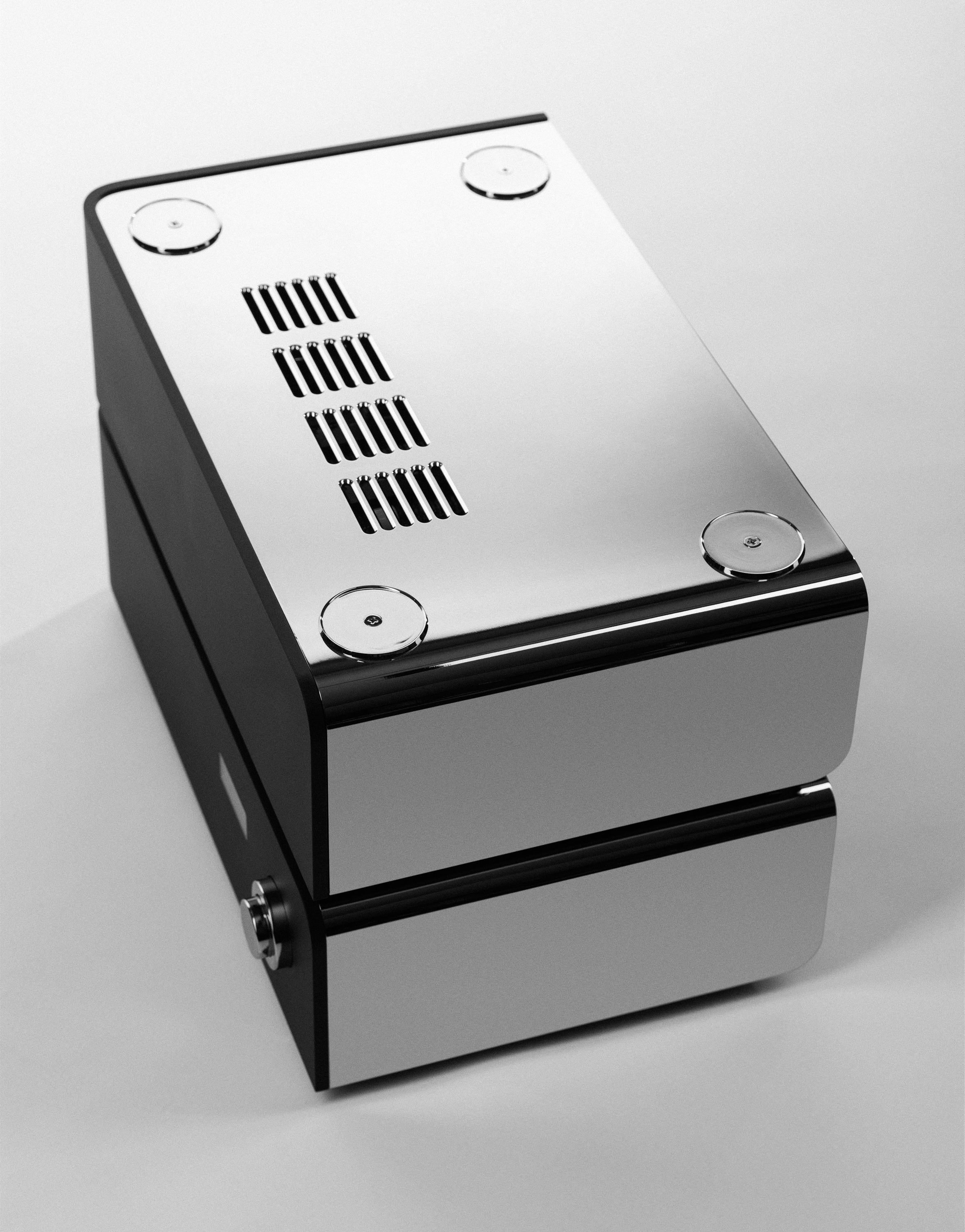