The use of technology in performing arts has to be relevant to the content itself.  If it is irrelevant, then technology becomes a gimmick.  Audiences understand live performances offer tangibility and corporeality that no digital technologies could ever replicate the “presence”.  Resources are often spent on visualisation technologies because they are easy to justify.  To compare, the quality of sound is often neglected due to inadequate education on this front for too long.  Audiences never know the quality of sound can be improved tremendously if noises from electricity powering audio electronics are removed. The end result is much relaxation to our ears even at loud volume. The flow of music becomes much more coherent touching our souls.  It is such a mind boggling memorable experience.  Anyone would consciously return to the same venue for music enjoyment.  To my knowledge, such technology has never been deployed in public performing venue. 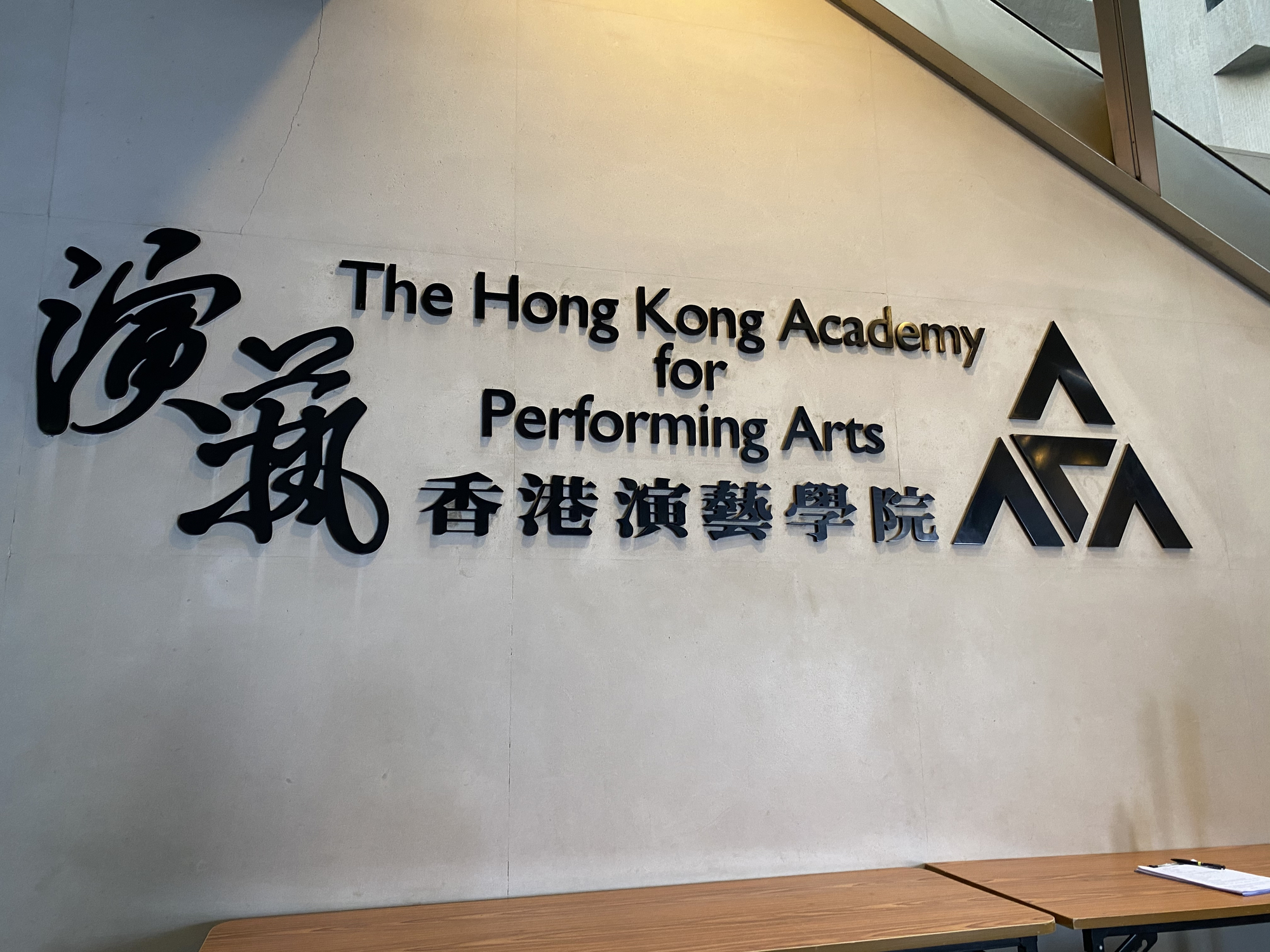 Audio Exotics (AE) was given a precious opportunity to do a demonstration of JMF Audio PCD102 35th Anniversary Edition AC filter (from France) at the Hong Kong Academy for Performing Arts (APA) on March 9.  Our goal is to illuminate the utmost importance of providing clean power supply to the service of music either in a live concert, recording studio or any room for playing music involving electronic amplifications.  This professional instrument from France improves the clarity of sound in the areas of harmonic decay elongations, dynamic contrast, tonal colours, localisation of images, mid bass attack, focus, clarity of diction, and radiation of energy in a controlled manner etc.

We were honoured to have the presence of Professor Stephen Chow (Council Chairman 校董會主席 of APA), Professor Gillian A. Choa (Director 校長 of APA), Professor Martin Lau (Dean 院長 of School of Chinese Opera), Wa Yuen (Associate Dean 副院長 and Head of Media Design and Technology), Albert Ho (Lecturer in Music Recording) and Sanco Lee (Technical Sound Manager) attending the demonstrations.   On the AE side, Chris Leung (CEO and Founder) and JLam (Managing Director) were present. 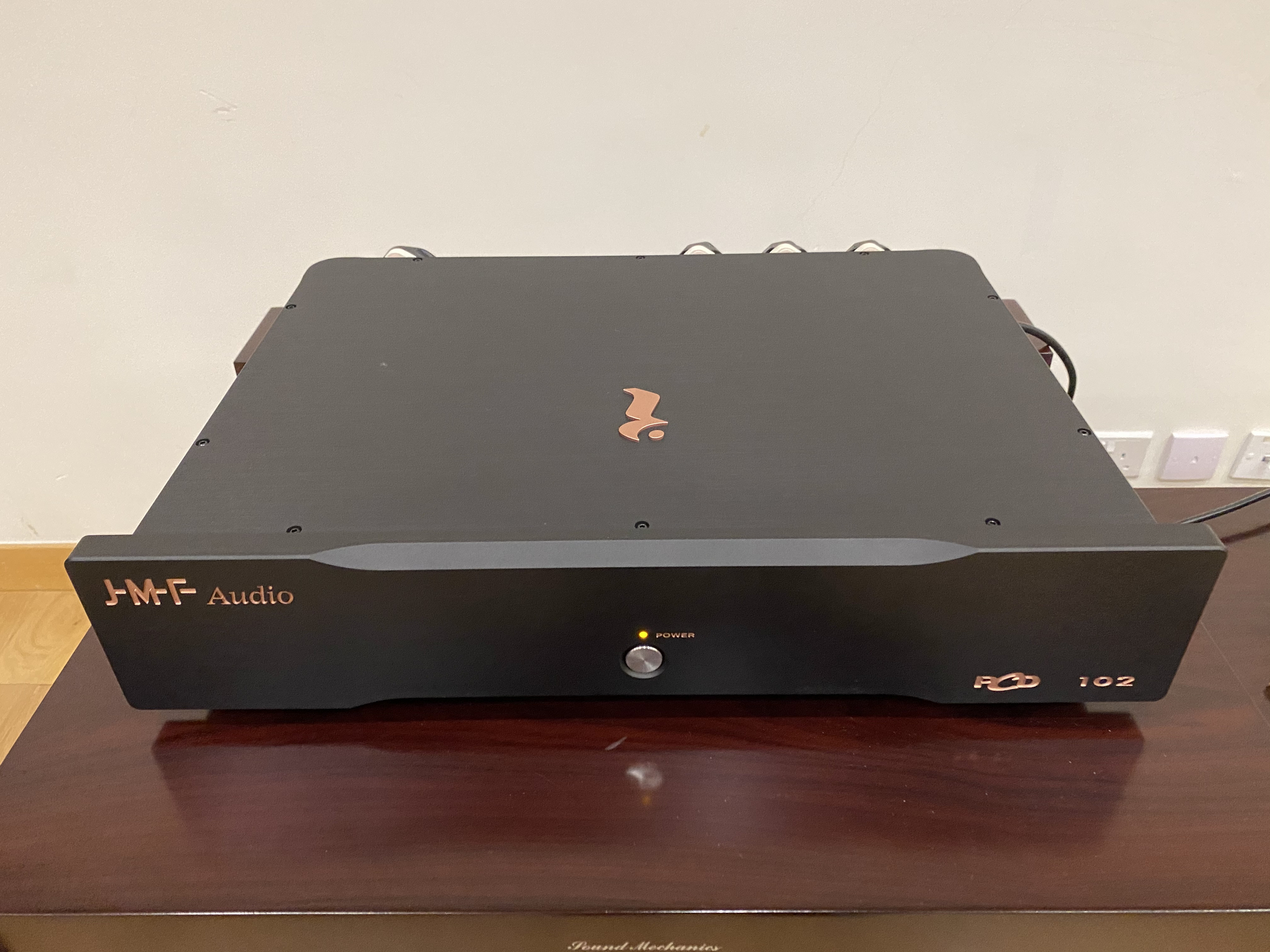 We quickly set up the JMF Audio PCD102 in one of the music rooms on the 7/F.  We then listened to the first track of the famous recording - Cantate Domino - recorded inside a church in Sweden for a start “without” the electronics connected to the JMF.  I made a short introduction of the French instrument. Then we connected everything to it.  Professor Stephen Chow and Professor Gillian sat in the middle and listened again.  Within a minute, Professor Chow said to me, “It is much more transparent.  I can now comprehend the recording was inside a church.  Before the connection with JMF, I couldn’t tell.  The energy of the organ is much more solid with better focus too.” 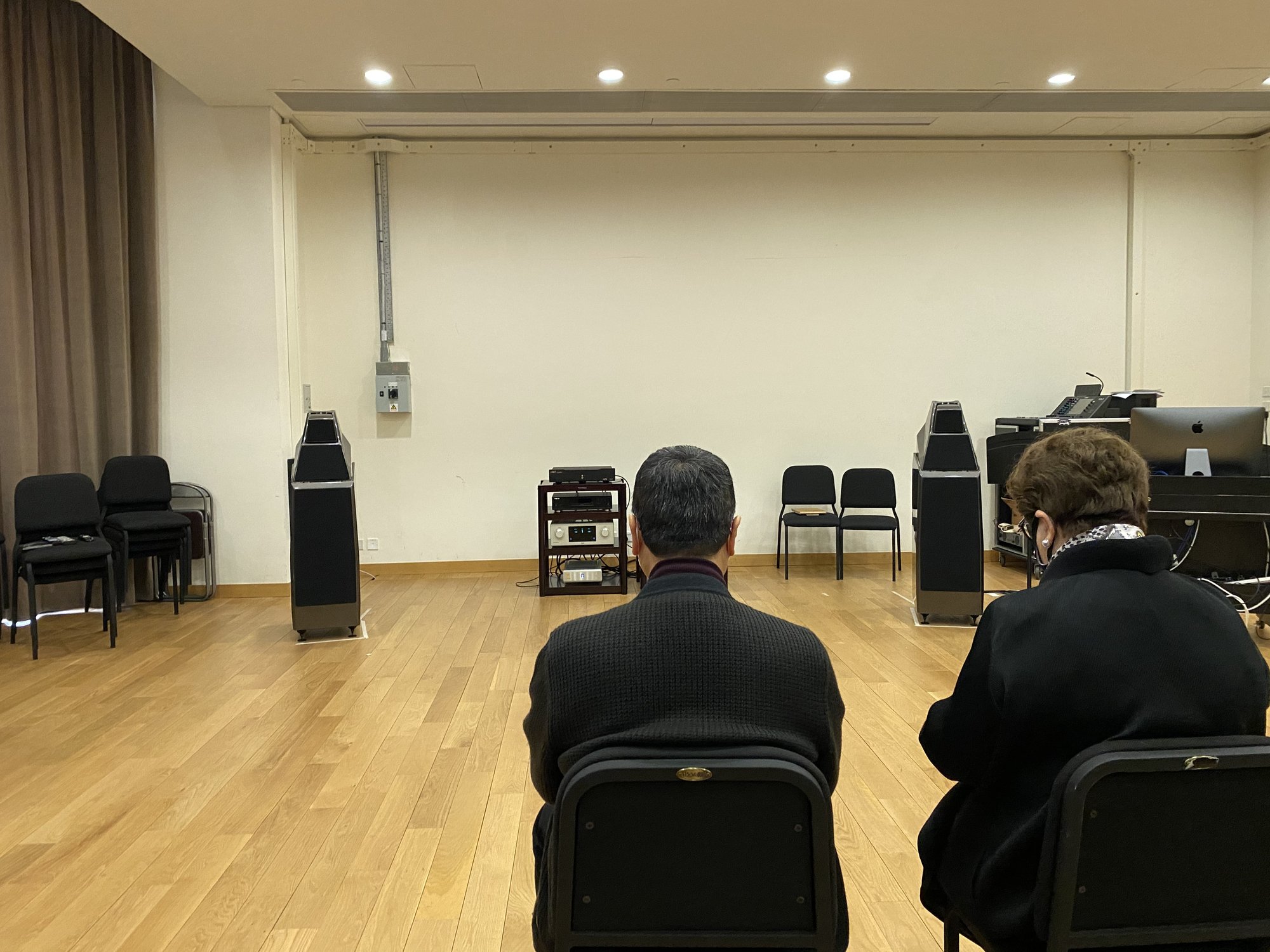 Other professors were astonished to ear-witness the tremendous improvement of sound quality immediately.  Professor Gillian commented the sound has much more purity on top of clarity.  Sanco Lee told me he could tell immediately from the very first note with much more harmonic contents.  The atmosphere of the room was clearly elated by the music due to betterment of sound quality through cleansing incoming electricity.  Technology in this context represents the means.  The end result is joy. 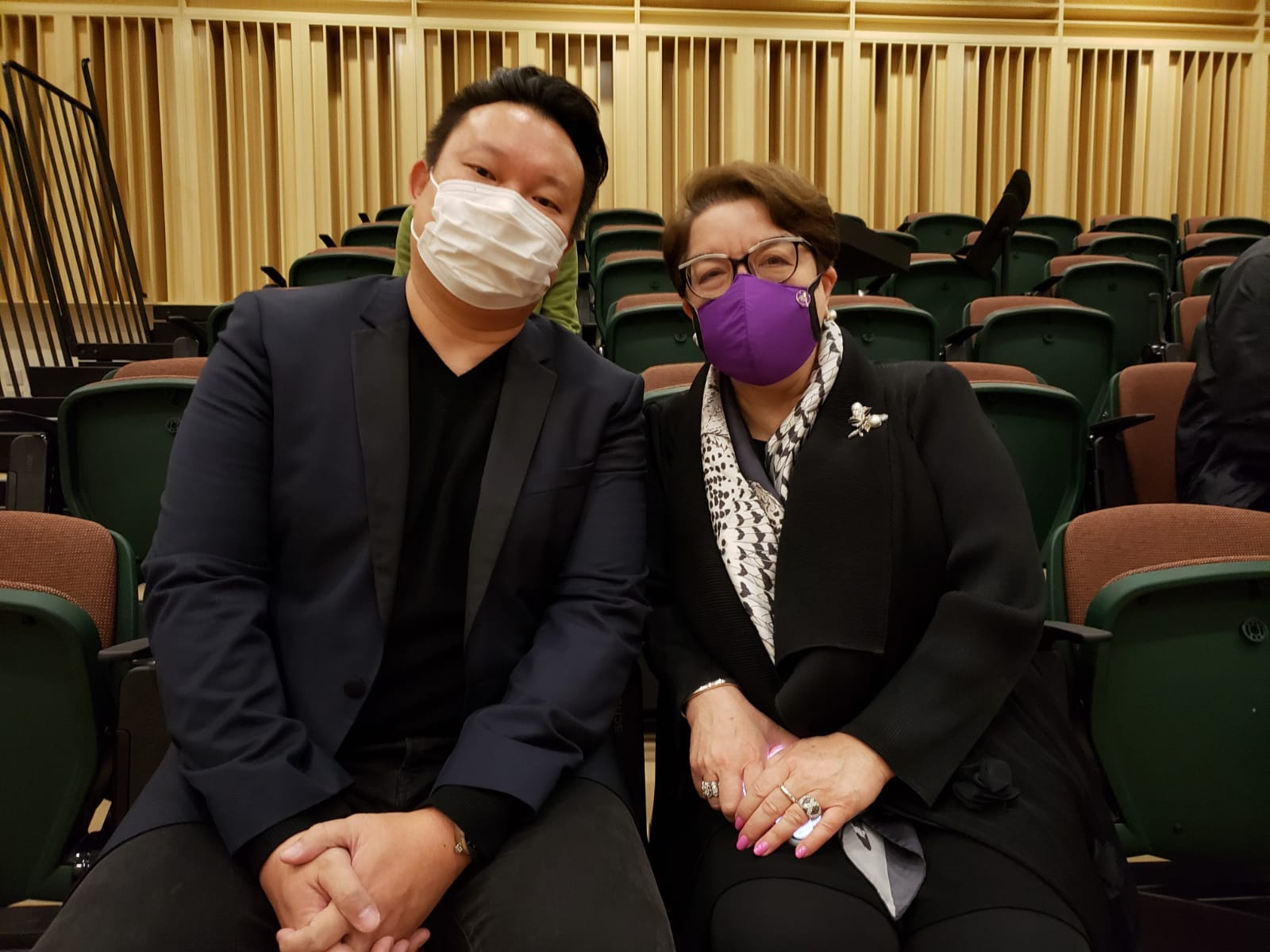 Professor Stephen Chow was eager to experience the impact of such on Chinese Opera playback especially on his own voice.  He is the protégé of Lam Kar Sing (林家聲), the seminal grand master in Chinese Opera.  Once again, within two minutes, he was convinced by the significant improvement in the clarity of his voice.  The high frequency harshness was gone.  His performance is indeed lyrical.  Chinese music instruments are mostly percussion type without too much harmonic decays compare to western music instruments such as violin and cello.  As a result, it is less pleasing to the ears particularly when AC (electricity) noises are also being amplified at the same time.  Indeed, the calmness aspect of Chinese opera during playback was restored completely when JMF was connected.  All of them could then comprehend the “silence between notes”. 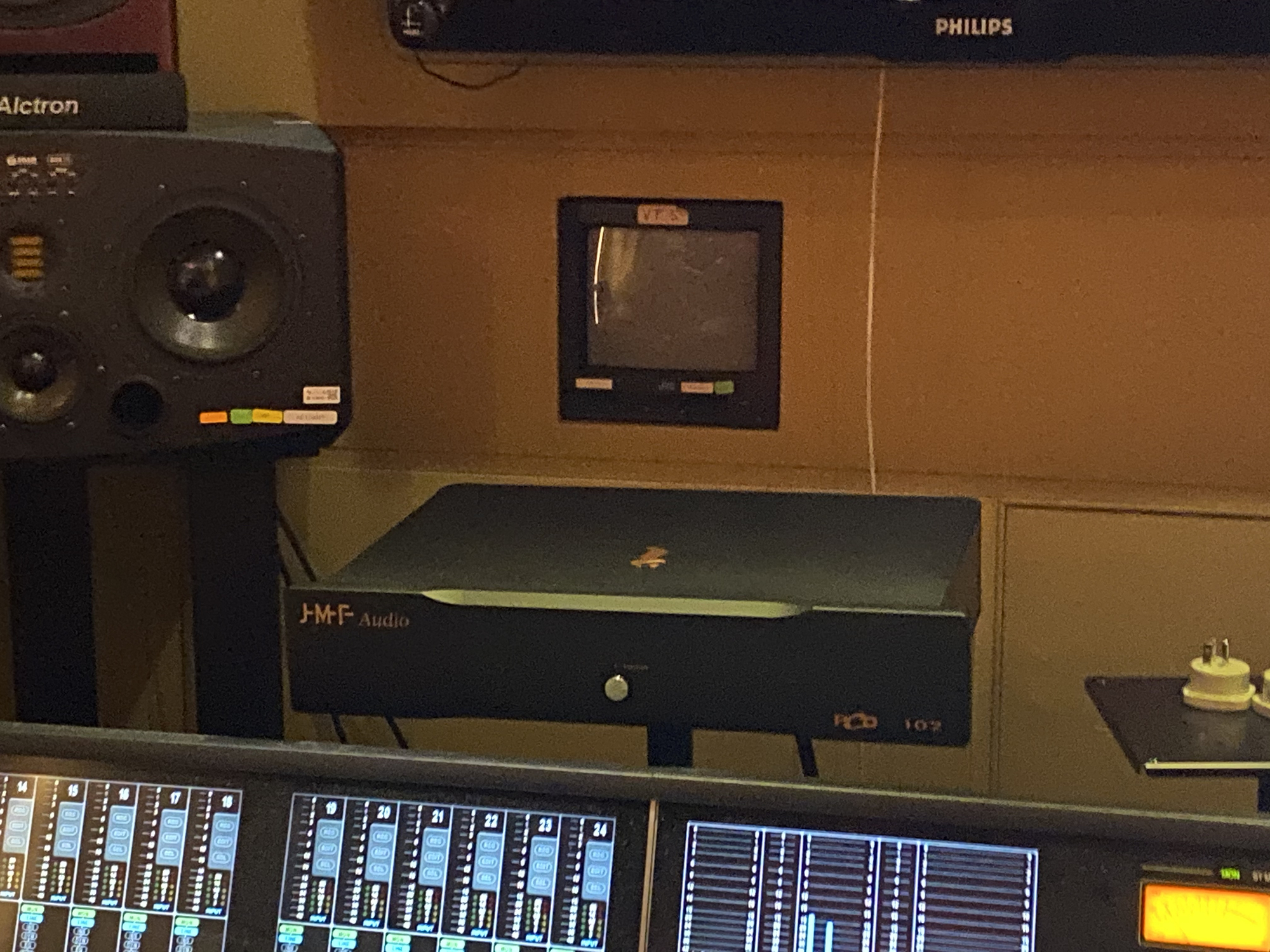 Next, we brought the JMF PCD102 to one of the control rooms for testing with active speakers playing the same music tested beforehand.  The positive impact on sound improvement was consistent.  Professor Gillian commented the vocal became more 3D, more palpable and voluminous with the JMF.  Without it, the image of the vocal was flat. 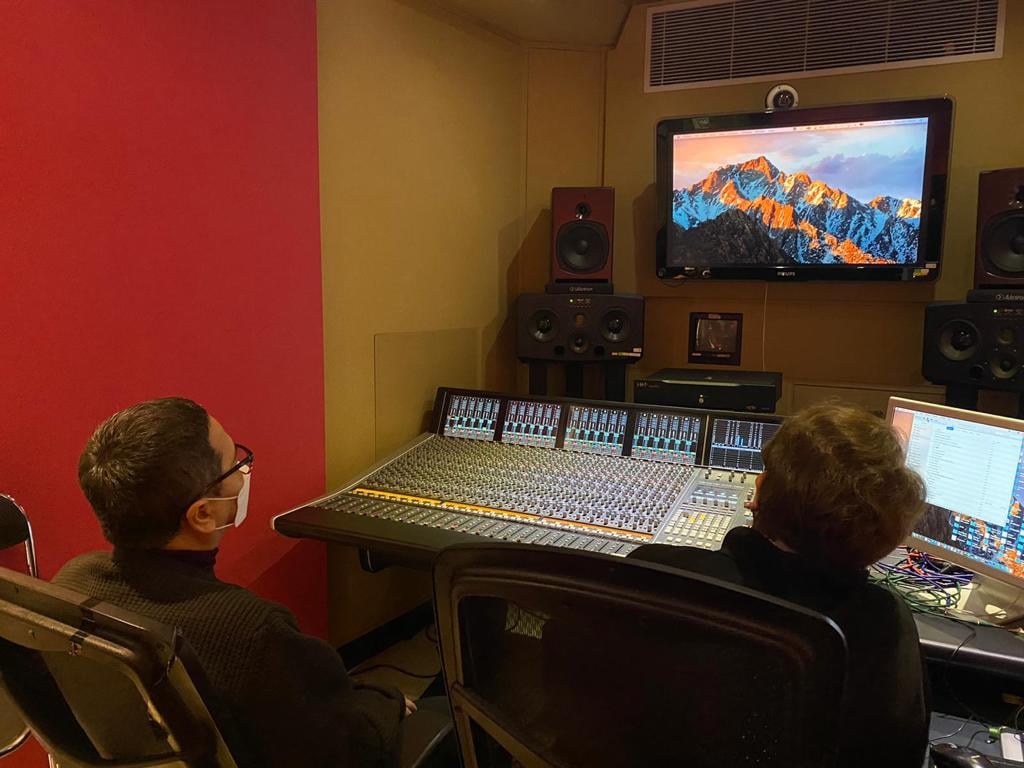 We are thankful of the subsequent APA tour arranged showcasing the facilities alongside the technical operations behind the theatres.  In conclusion, it was such a delightful session learning from the intellectuals in performing arts. 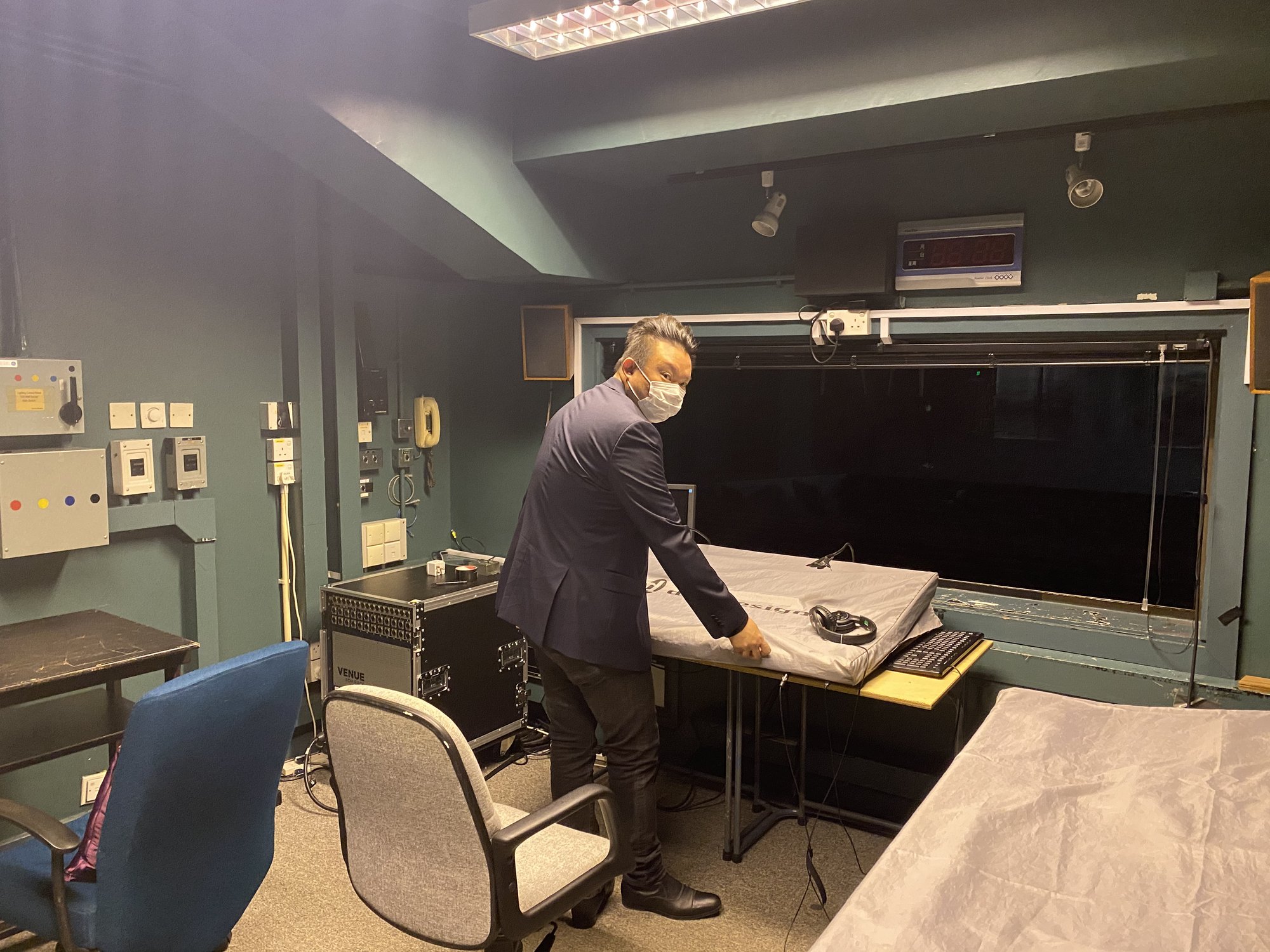 Control Room of the main Theatre 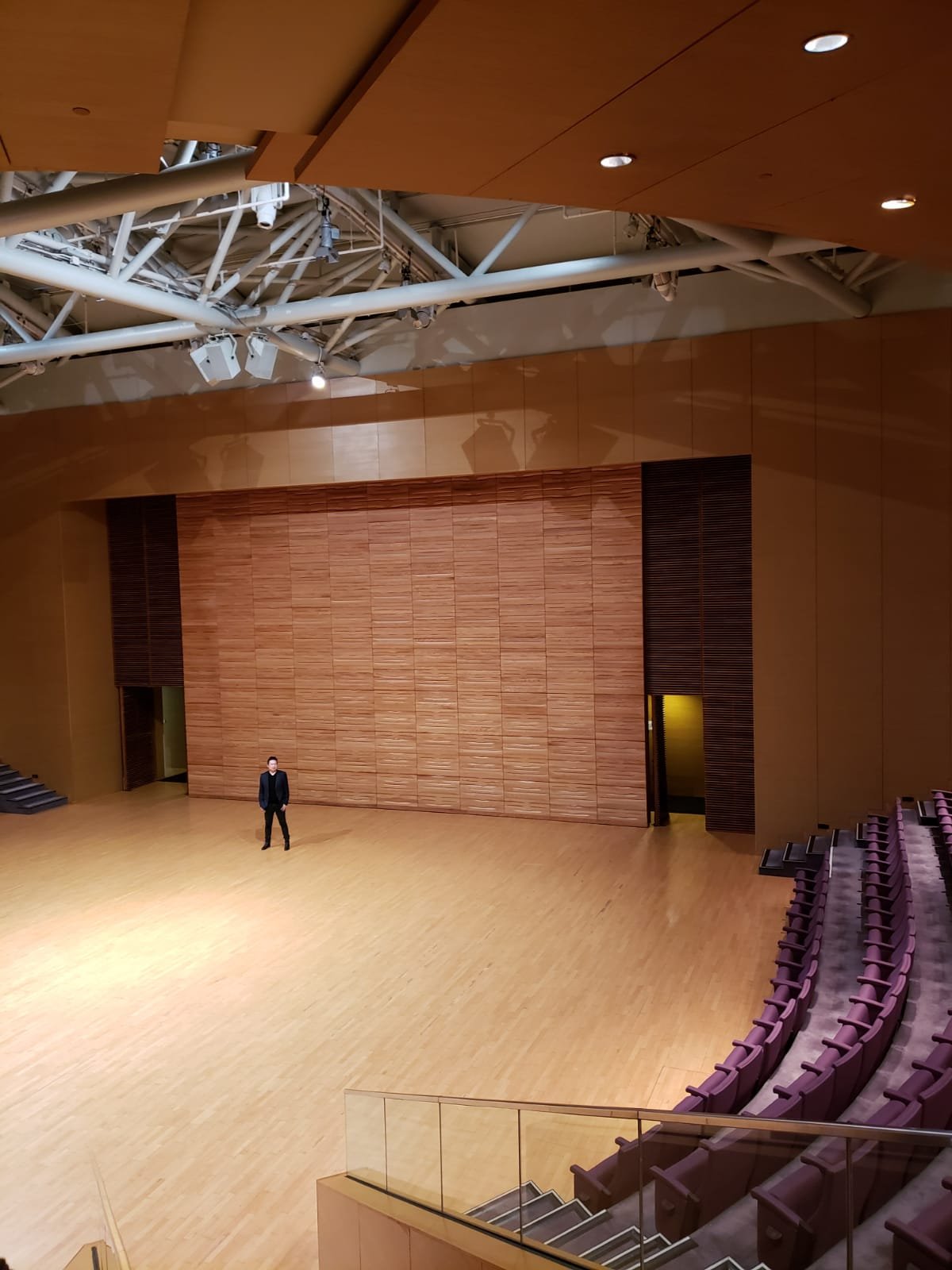 It is God’s will prioritises our hearing/listening senses over others.  According to ground breaking researches done by linguist Age Viberg in the early 1980s from the Netherlands, hearing ranks second place after vision, followed by senses of touch, taste and smell.  Likewise, hearing is the last sense to disappear in human life according to numerous medical researches, as God wants us to listen attentively until the last minute.  Technology possesses an extraordinary capacity to shape our understanding of performing arts and music.  Intelligent application of it enhances our listening senses to the betterment of humanity. 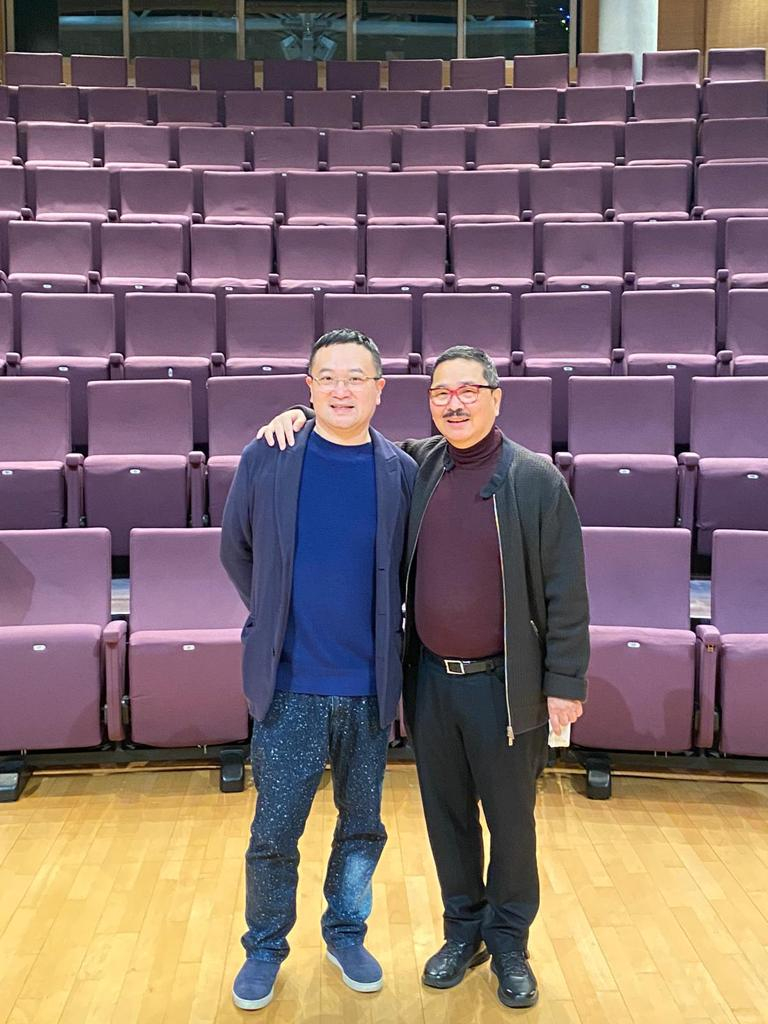