To the best of my knowledge and also in my opinion, Zanden is the first phono amplifier manufacturer who championed genuine EQ curves of major recording companies in the market. I think I was the first AE user who owned the model 1200 mark one many moons ago and was thrilled to hear the difference/improvement when LPs from EMI, Columbia and DECCA labels were played in the correct EQ setting. I subsequently changed to mark three model.

The incorporation of the five EQ settings : RIAA, Teldec, EMI, Columbia and DECCA had caused a big stir in the hi-fi audio world and in the ensuing years, many phono amp manufacturers who are worth their salt, naturally followed suit to incorporate this vital feature in their products in order to make a more “faithful” reproduction of vinyl replay.

Fast forward to 2020 Q1, Zanden launched a new model with a new design which had prompted designer Yamada-san to rename it to M1200S, S stands for Signature model, fellow AE comrade KFM had made a very extensive report on this, so I won’t dwell on its design and specifications. However, I would like to elaborate on the latest revolutionary feature in this model which is the incorporation of another industry-first, the t/c (which stands for 4th time constant) switch which allows users to listen more correctly to the LP pressing made by different makers of cutting lathes and cutting heads..

More on vinyl pressing. The manufacturing process of gramophone records starts with a process called cutting the mater disc. This is a precision machining process where a special machine lathe is used to cut a groove into an aluminium disc by a worm-driven cutter-head. LP cutting lathes which are still in use nowadays were made by three companies : Neumann from Germany; Westrex from the U.S. and Ortofon from Denmark. My limited understanding is most phono amps are voiced mainly with the Neumann setting as although Westrex, actually, Westrex is the cutting head partnered with the lathe made by Scully of Bridgeport, Connecticut which had dominated the U.S, market from the 1930s to 1960s, the U.S. recording industry and in other countries adopted the Neumann cutting machines in the mid-1965 to the 1970s. A third cutting machine from Denmark where the lathe called Lyrec, partnered with Ortofon cutter-head was also used by some recording companies, one of the most famous recording companies, Phillips used this machine. 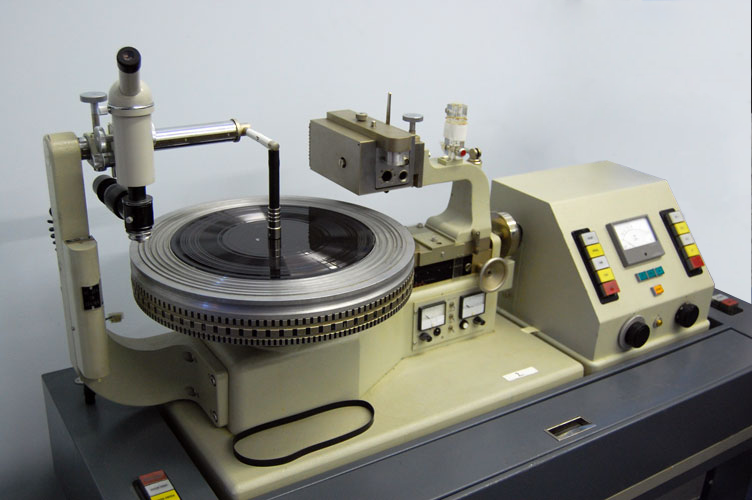 Next is the U.S. Westrex cutter used by record labels such as Bluenote, Capital, Columbia, Mercury, RCA, Reprise and Verve etc 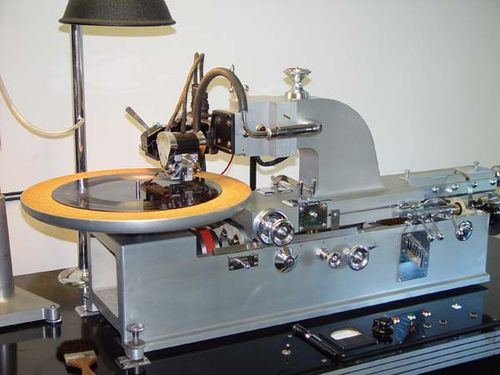 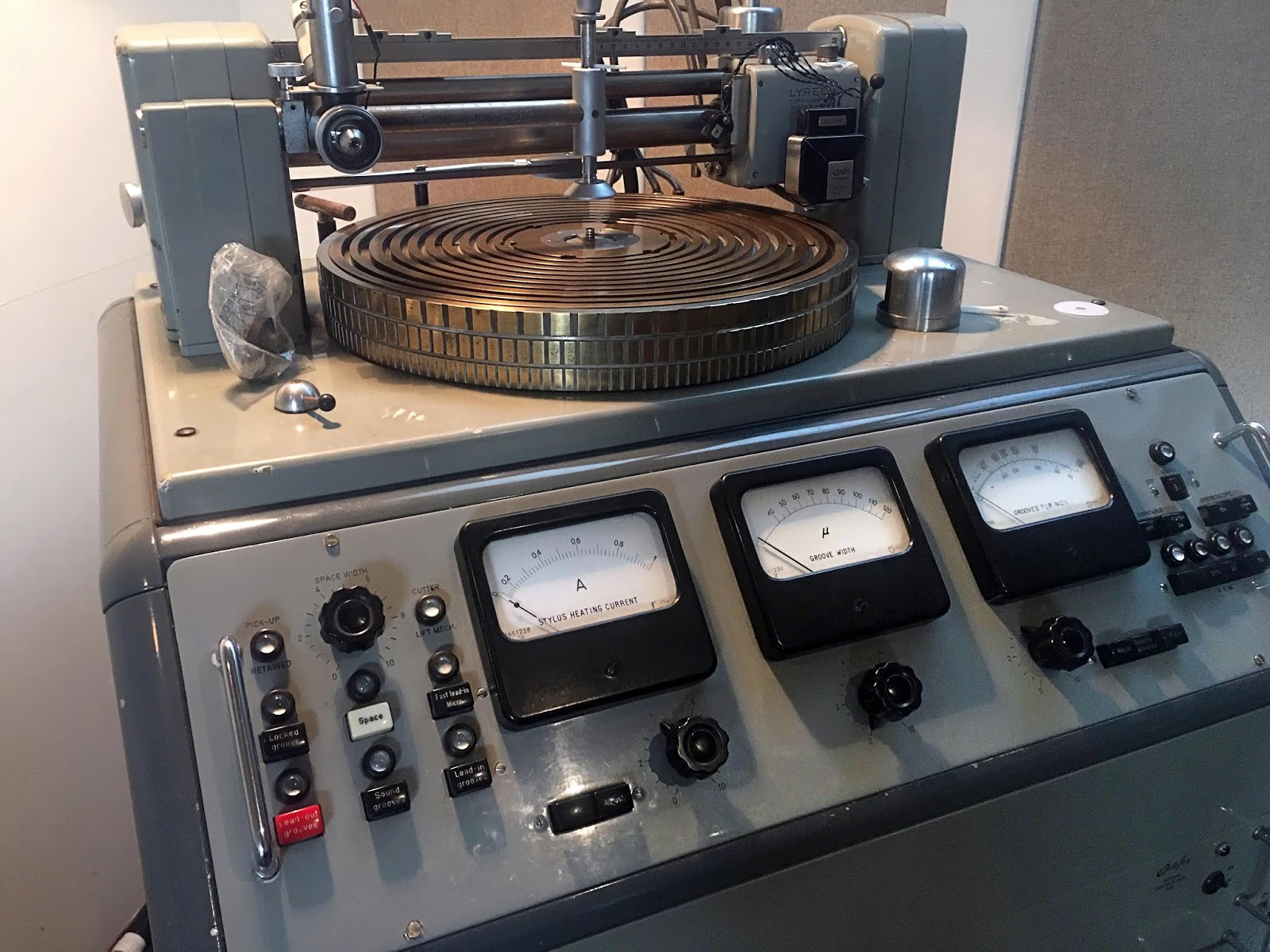 Although the M1200S has been in the market for almost a year now which offers t/c settings for Neumann and Westrex, I only sent back my model three for upgrade in December and to my pleasant surprise, Yamada-san, who never sits on his laurels and always strives to improve his products, has recently added a third t/c setting for records cut from Ortofon.

After the M1200S arrived early last week, I quickly pulled out the nearest LP in the corner, an EMI recording of ASMIF (Academy of St. Martin in the Fields) cut on Westrex and in reverse polarity. Immediate impression, the tonality was exactly the same as my mark three model, perhaps my natural hi-fi reflex is to discern if the sound is correct or not (this is a very controversial topic as in my dictionary, the tonality of 70% of the hi-fi products out there I do not like, these include some of AE’s ex-products too). After the first one minute of listening, my brain was busy sending me the aural sensation of vast improvement in recording details, soundstage and harmonic decay…… which have utterly thrilled me.

Without a doubt, the upgrade from model 1200 mark three to M1200S has given the biggest sonic improvement of all the upgrades of any Zanden products I have ever had. The 1200S has a fixed-bias and no negative feedback circuit design with completely balanced LCR type circuit plus the use of FINEMET transformer in the power supply. For the first time in nearly 50 years since I bought my first LP in 1972, I could now hear LPs made by Philips, DG, EMI, Columbia and DECCA correctly. The excellent EQ guide by Zanden (but by no means exhaustive) is a must have when I listen to the many other popular recording labels. On the flip side, isn’t it utterly ludicrous we have not been able to listen to records correctly since stereo records first commercially came out in the late 1950s. Yamada-san finally cracked the final part of jigsaw puzzle in the faithful reproduction of sound in the LP recording.

When I attended AE’s Dartzeel demo some months ago, PT was spinning his vinyls through M1200S, I wrote in my listening impression I could hear lots of details. The impression at home last week was exactly the same. I am utterly thrilled !  I have not turned on my Zanden CD transport and DAC since the arrival of M1200S as I was floored by the vast improvement in sound every time I played my familiar LPs. I usually listen to my 100 or so reference LPs regularly, once I manage to go through them, I have another several thousands that I now look forward to playing. 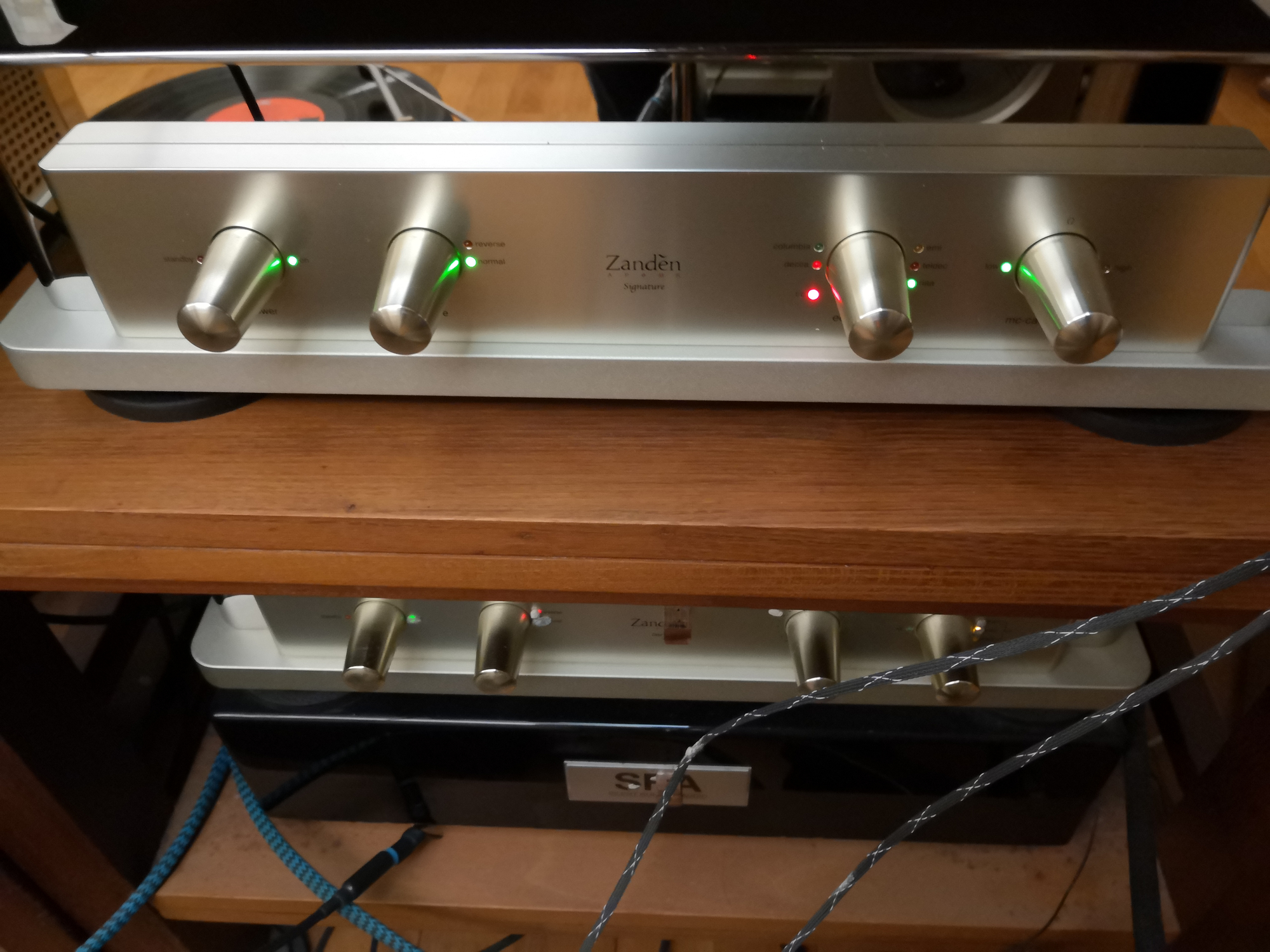 The LPs below are made with Ortofon cutter-head 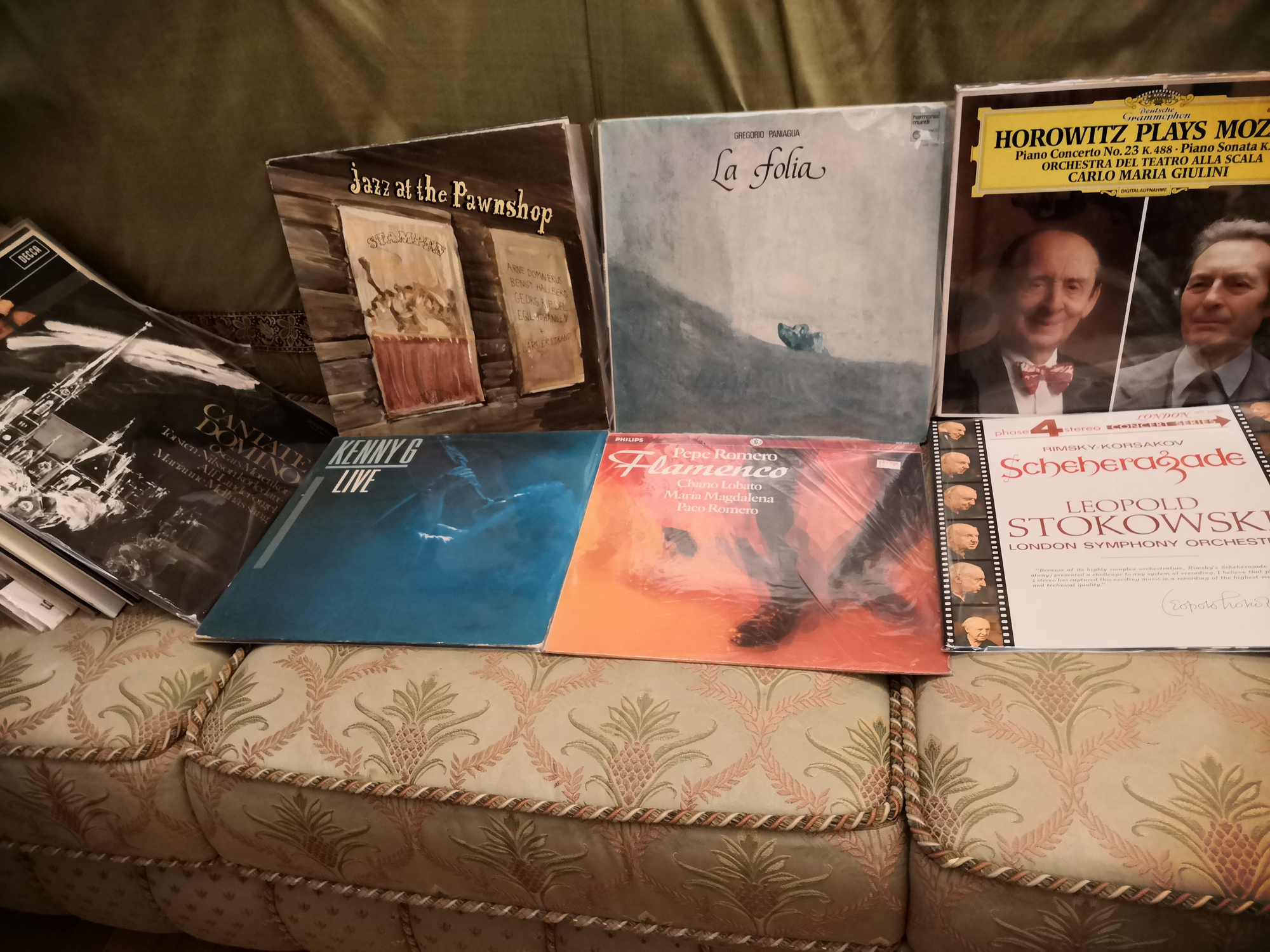 When LP is played on the correct EQ curve and t/c setting, your can hear (and also see) a very life-like soundstage, imaging with recording details which were not noticeable in the past. LPs with the correct t/c setting give a more organic sound with fuller and deeper bass response. I even invited my other half to listen to several old canton pop LPs, she said she could easily discerned a vast improvement in sound, she said she could feel as if the singer is singing right in front of her, the sound is so stunningly real !

If you know the music Sheherazade by Rimsky-Korsakov well and love this masterpiece performed by Reiner or Stokowski, then I am Shahryar and the M1200S is Sheherazade. Every time I listen to my LPs for the first time on M1220S, I get absolutely thrilled by the sonic improvement which portrays a better and realer rendition of musical reproduction which I am sure will continue in the next 1,001 hi-fi listening days/nights.

What more can  say, I urge ALL current users of model 1200 mark three to send your amp without delay for an upgrade which I am confident will give you the biggest bang for the buck.