Longinus
January 2018 edited March 2018
I don’t understand why you guys have been shy in sharing on forum nowadays.  This is not just another cartrduge but one that is totally free of magnetic distortion due to theabsence of a generator!  It is a mind boggling analog experience!  Hope you guys can share more. Those who visited Master Chik in the past few weeks so speak up! 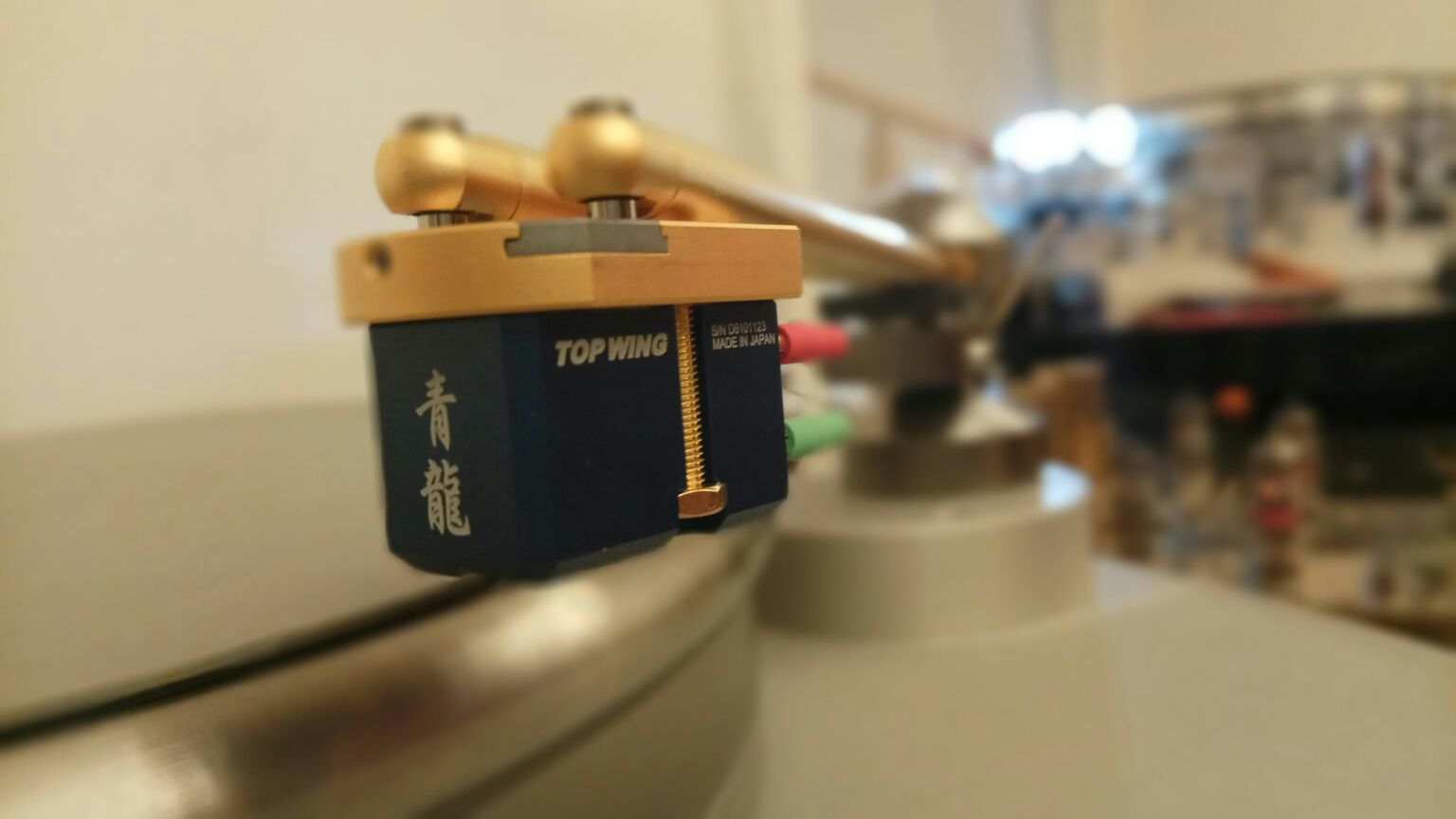