Piano Tuner
December 2016
I am so touched that Robert had made extra effort to finish his mastery creation – Takumi MC One – to grace the opening of AE’s 2nd showroom (very soon).  Robert has spent the past 8 years to completely rethink the whole process of “reverse equalization”.  The aim is to execute the equalization process with novel engineering ideas to eliminate distortion as much as possible.  Since the birth of vinyl, there are only two approaches to do it (other than the digital approach).  Robert has invented the 3rd approach, several patents pending.  It is now connected at AE with Vetere’s reference analog system 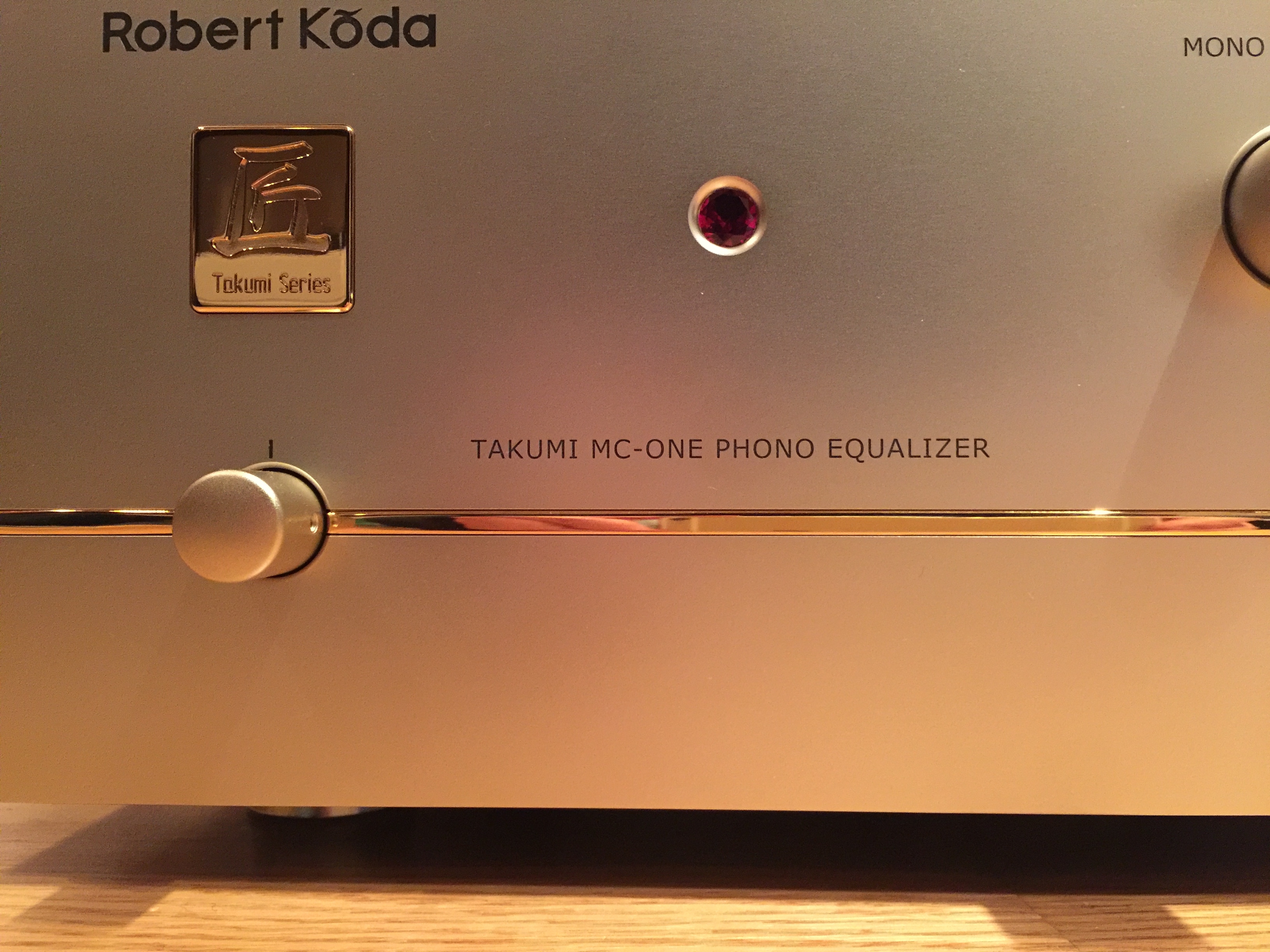